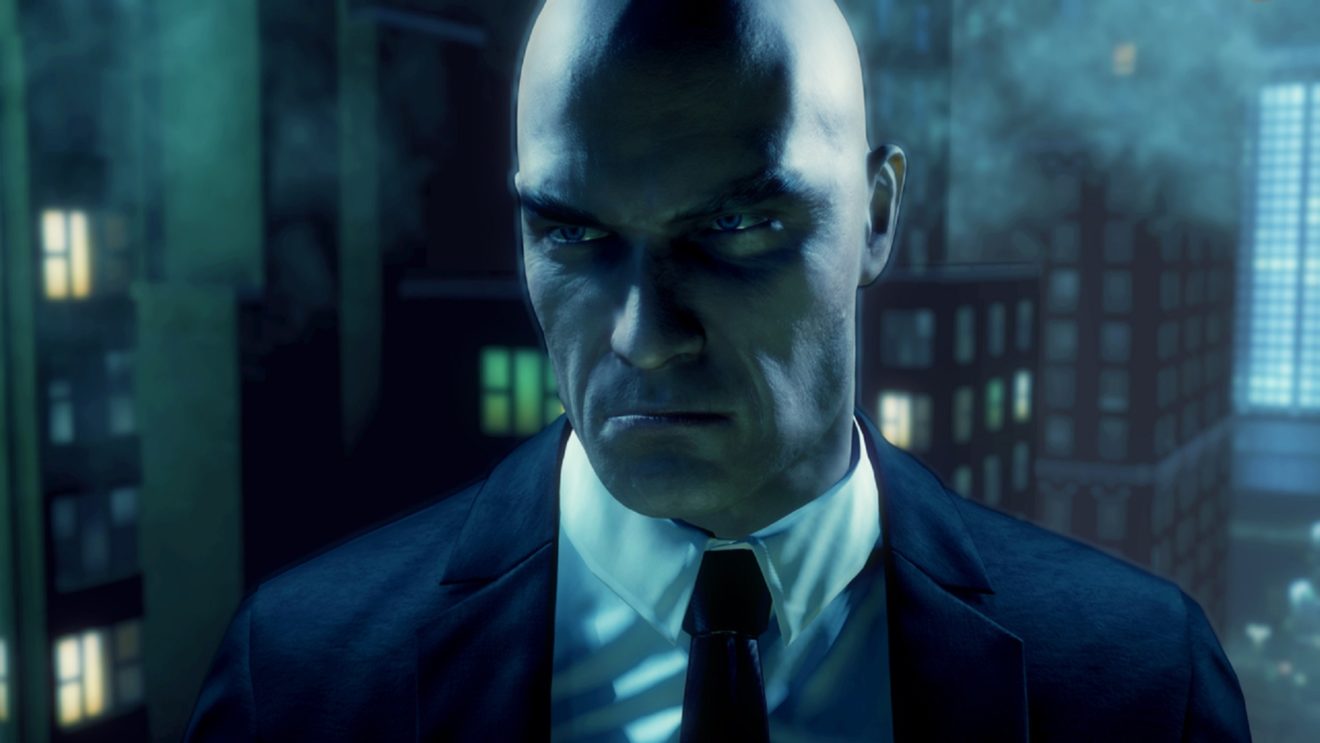 GOG is giving away a free copy of Hitman: Absolution on PC during the grand finale of its Summer Sale.

To claim the game, head on over to GOG, sign up for or log into an account, and add the game to your library. Once added, the game is yours to keep forever. Don’t hang around though, as the game will only be free until June 15th at 1 p.m. PT.

The Summer Sale Grand Finale also features demo versions of Destroy All Humans! and Desperados III, as well as more than 3,000 deals. A few highlights include 50 percent off Metro Exodus, 25 percent off Disco Elysium, 80 percent off Life is Strange, and 40 percent off Greedfall.

In other Hitman-related news, developer IO Interactive officially unveiled Hitman 3 during Sony’s Future of Gaming event. The upcoming entry in the series is due to release in January 2021.