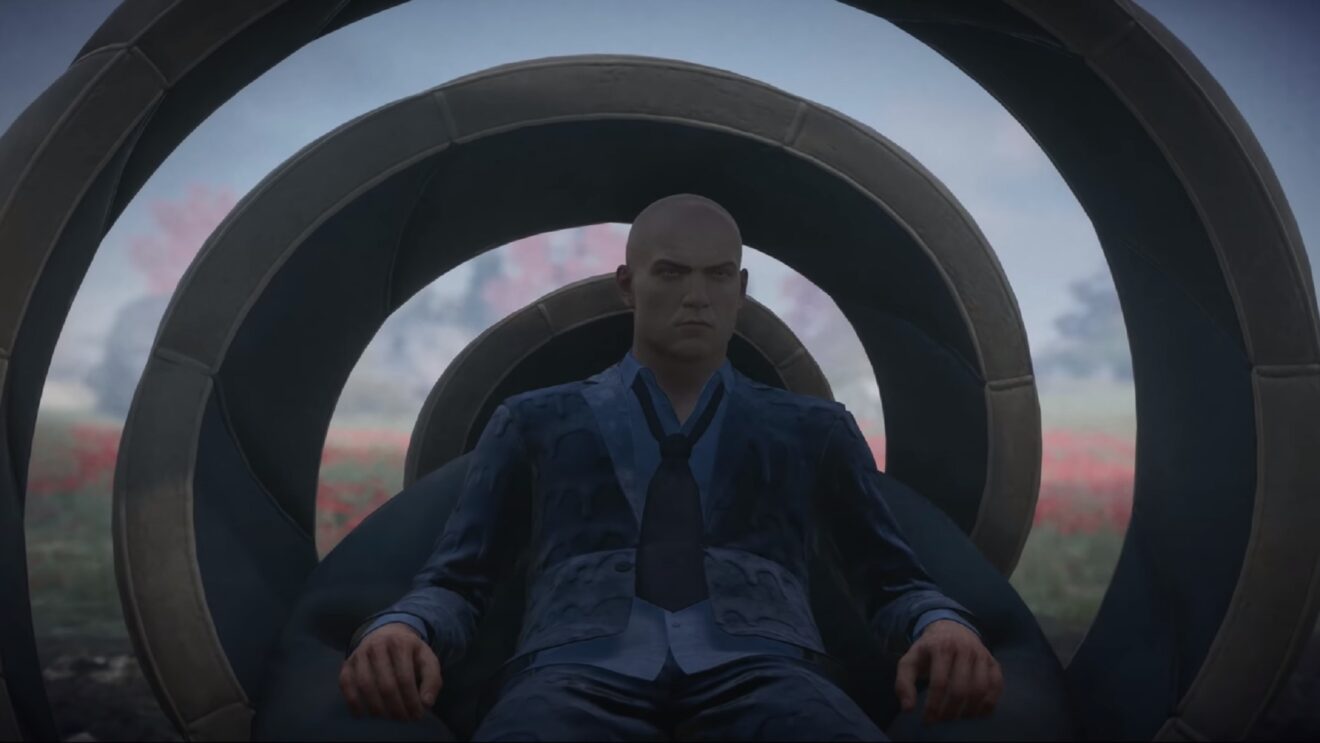 Players who have purchased the Seven Deadly Sins DLC will get access to a new Escalation called The Sloth Depletion, which takes place in a new version of Dartmoor. By playing through this Escalation, players can unlock the Slapdash SMG weapon, Goldbrick Proximity Mine, and Lotophage Suit.

The Seven Deadly Sins DLC is split into seven content drops, with Greed and Pride already available in the game. Following Sloth’s release will be Lust, Gluttony, Wrath, and Envy.