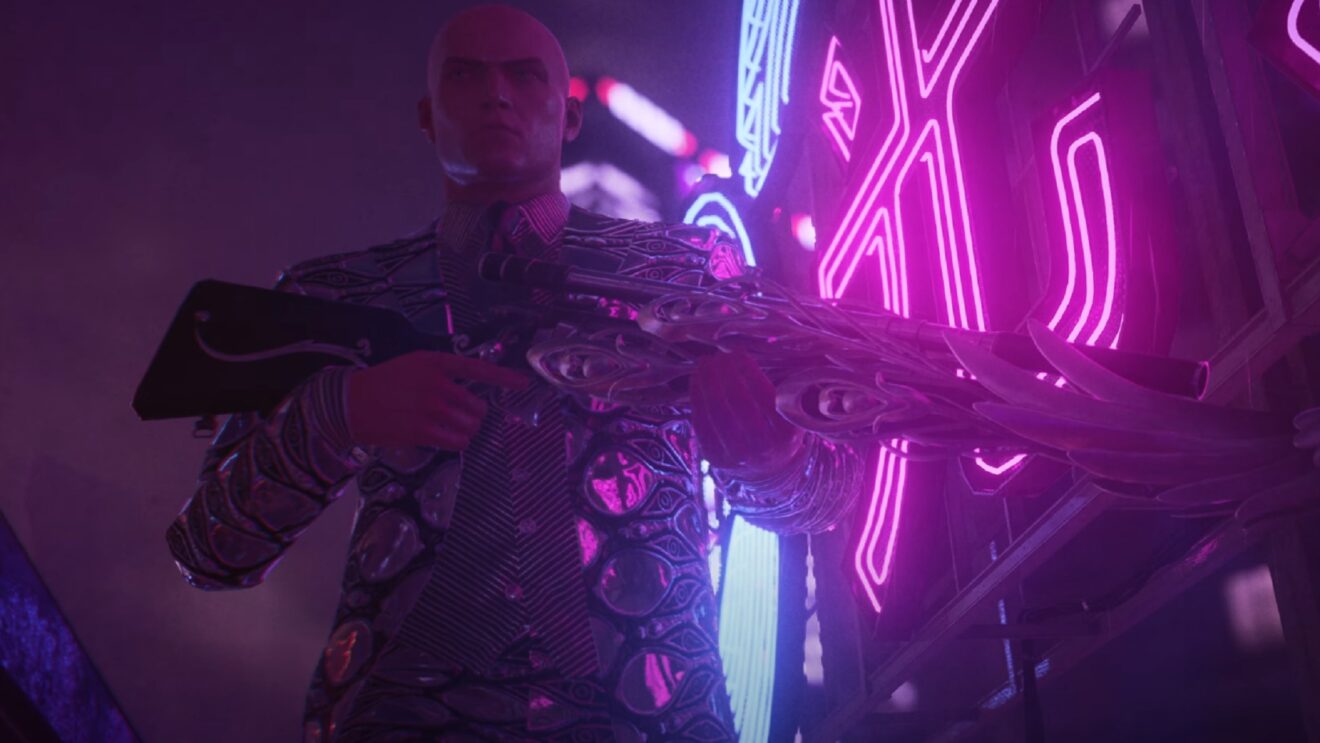 IO Interactive has revealed that the second act of Hitman 3’s Seven Deadly Sins DLC will focus on the sin of pride.

The Season of Pride gets underway on May 10th and will introduce a new Escalation Contract for players to complete in Chongqing. Players who purchase the DLC will also be able to acquire the Narcissus Suit, Majestic sniper rifle, and Proud Swashbuckler melee weapon.

In addition to the above premium content, the Season of Pride will feature a new Elusive Target to take down, the return of community-created Featured Contracts, and a new update that will fix bugged challenges and achievements/trophies. The full roadmap will be unveiled on Monday, May 10th.

Pride is the second of seven planned content drops in the Seven Deadly Sins DLC. Next up is Sloth, with Lust, Gluttony, Wrath, and Envy following.