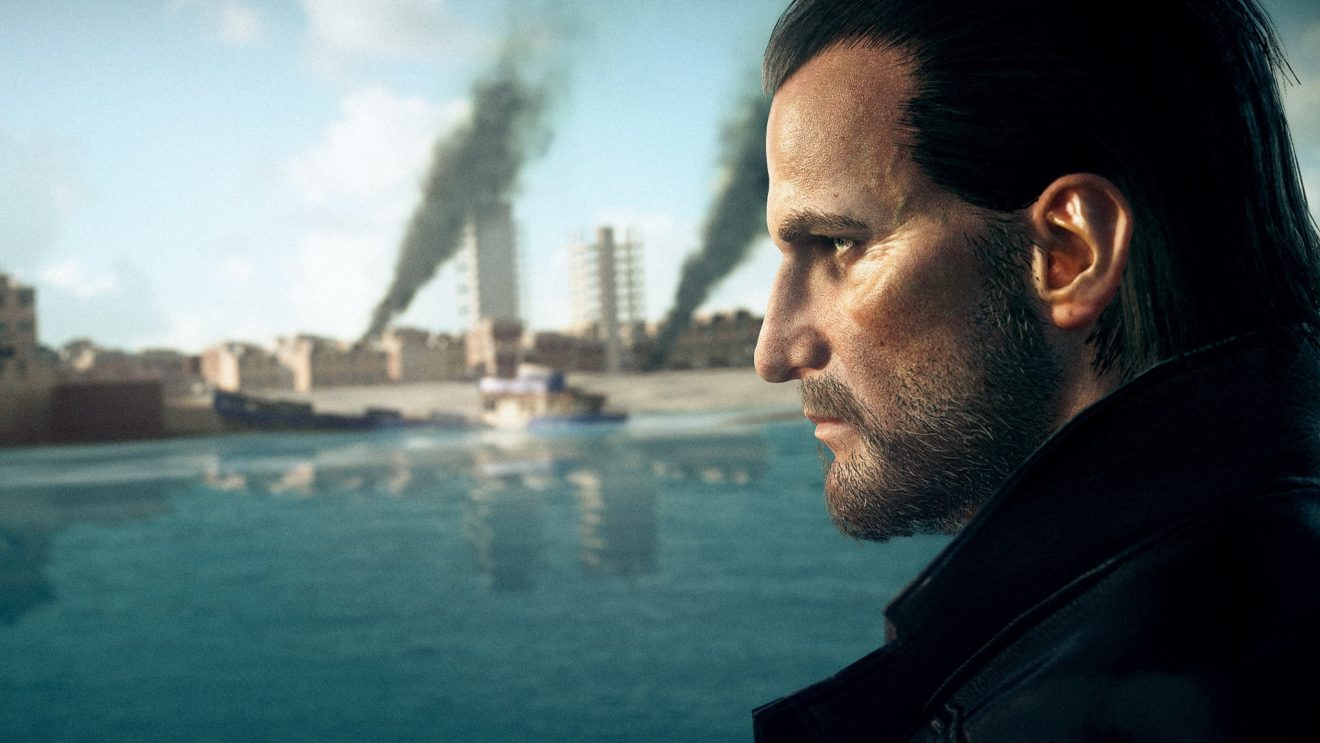 The last chapter of the “World of Assassination” trilogy opens with Agent 47 and his longtime-friend-who-he-actually-forgot-was-his-friend-and-was-almost-tricked-into-hunting-him-down-and-killing-him-but-then-took-an-antidote-to-regain-his-memories-and-now-they’re-BFFs-again Lucas Grey crossing several borders to reach their first target in Dubai.

Along the way, Grey’s narration helps bring players up to speed with what happened over the last two games and who they’re targeting now. Namely, after the “Shadow Client” Grey used 47 and Diana to expose the existence of Providence in 2016’s Hitman, Providence hired 47 and Diana to eliminate Grey in Hitman 2.

However, this unwittingly reunited Grey and 47, who were both created and trained by Providence to be killing machines for their political machinations. As kids, Grey and 47 tried to kill the leaders of Providence but failed, and they ended up wiping 47’s memories. Now Grey and 47 are reunited and set on tracking down the three Providence partners, starting with a target in Dubai.

The cinematic also confirms that IO is returning to fully animated cutscenes, as opposed to Hitman 2‘s stylish but ultimately disappointing motion comics. It doesn’t seem like Hitman 3‘s cutscenes will reach the soaring heights of the 2016 game’s cinematics, but it doesn’t look half bad.

Besides Dubai, we know that Hitman 3 will also bring 47 to Dartmoor and and Chongqing so far, though we’re expecting three more locations, since the last two games had six main locations, plus the two added in Hitman 2‘s compulsory story DLC.