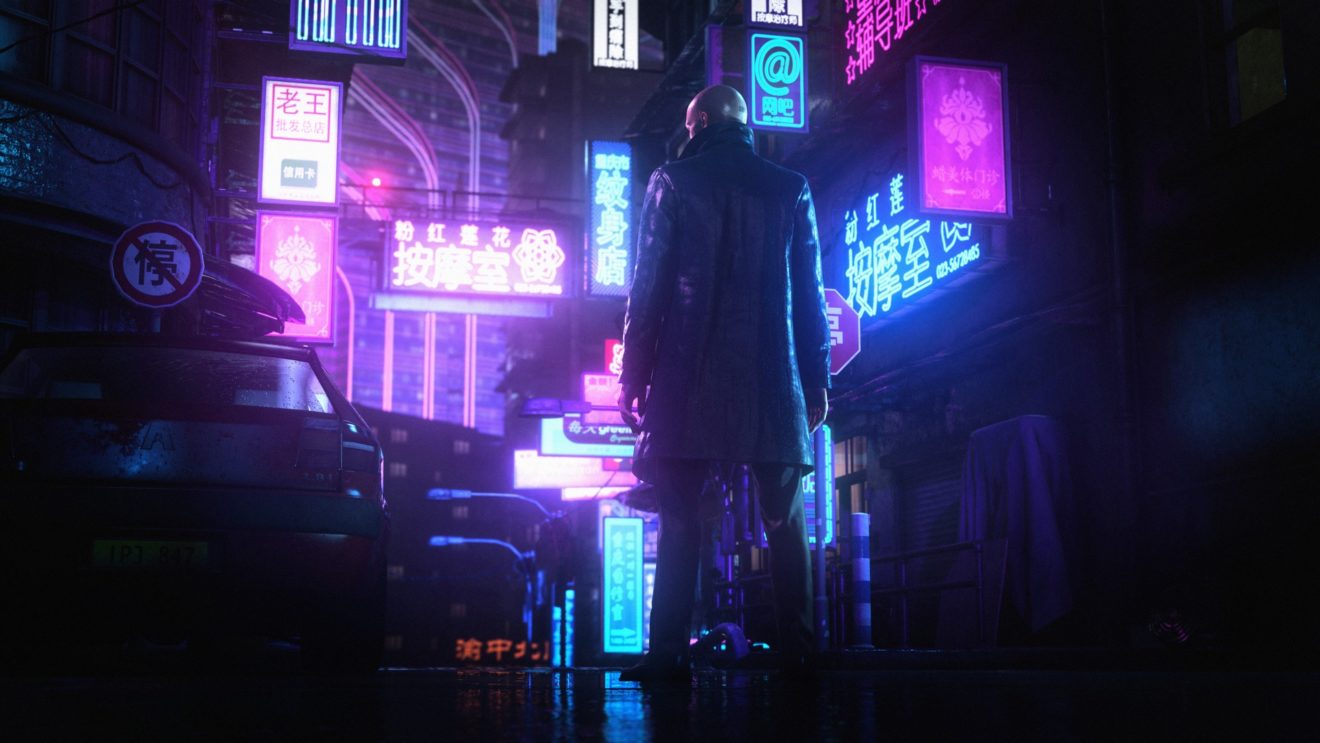 IO Interactive has laid out its plans for Hitman 3 during the month of June.

Starting things off is Marrakesh from the original Hitman as a free location for Hitman 3 players. Until June 12th, players can eliminate two targets in North Africa and complete a number of challenges that the location has to offer.

Additionally, The Serial Killer has returned to Whittleton Creek. On the surface, a respectable businessman is looking to buy a house, but he is in fact a seasonal serial killer known as The Censor who grades his victims. Players have a limited time to find The Censor and take him out.

Then, on June 10th, The Gunrunner is back. Vito Đurić “is a charismatic arms dealer and sanction buster with the reputation of being able to acquire anything for anyone.” Head to Marrakesh and put a stop to his business for good.

Following on June 16th will be three new Elusive Target Arcade Contracts. Complete any of these contracts to unlock the White Ruby Rude 300 Sniper Rifle, complete with silencer and precision scope.

Finishing off June are two new batches of Community Featured Contracts on June 23rd and June 30th, as well as the return of The Liability Elusive Target.