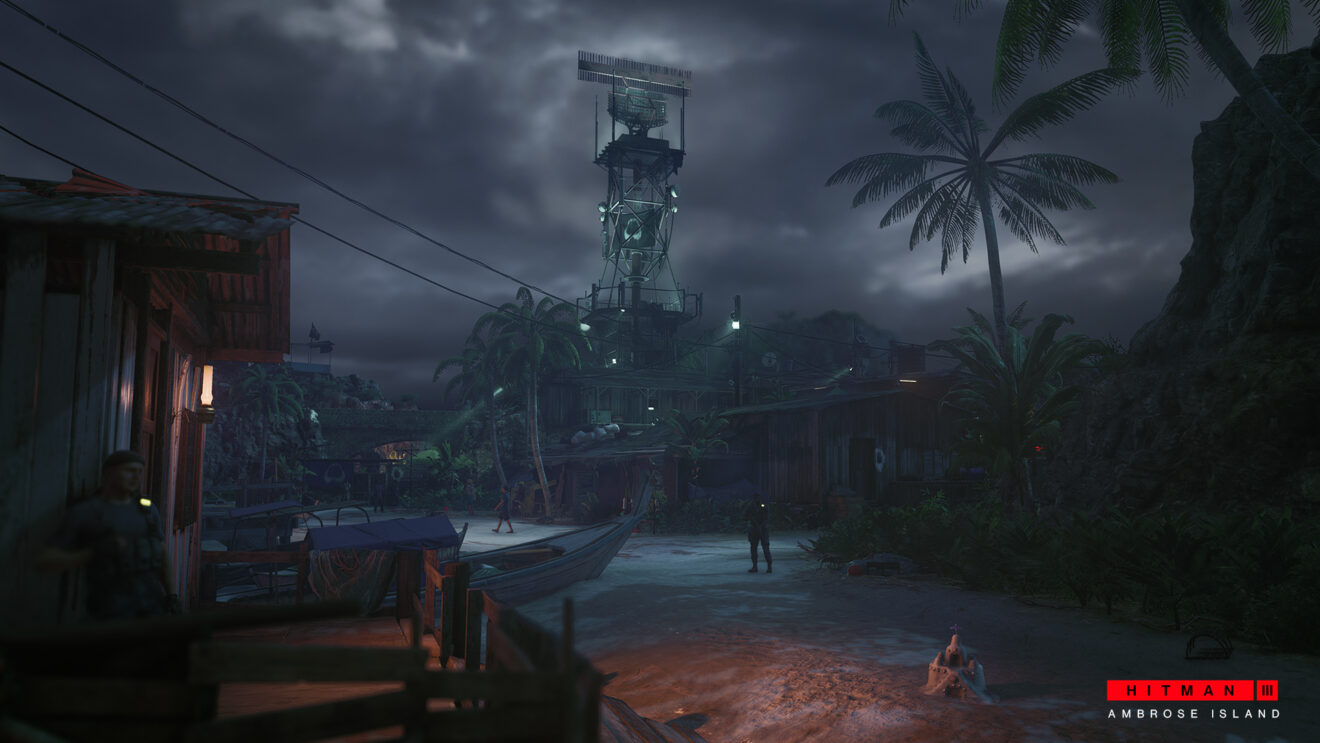 In a message posted on the developer’s official website, IO Interactive revealed that Freelancer will now release in the second half of 2022, instead of its original spring release window. The developer explained that it is giving Freelancer more development time due to it being “quite expansive and involving.”

“The feedback from the playtests was largely positive and the mode is in very good shape. As we’ve said, we’re taking some extra time to tighten the mode up and improve several elements that we think will greatly improve the gameplay experience,” IO Interactive wrote. “Whilst we work on those improvements, we’re also preparing to dive deeper into the mode and share more of what you can expect.”

In addition to moving the release of Freelancer, IO Interactive has brought forward the release of the previously teased new “Rocky” map to July 2022. The map, titled Ambrose Island, is set before the events of Hitman 3 and “fills in a few gaps from the World of Assassination storyline.” More information will be shared at a later date.

Before then, IO Interactive has Reactivated Elusive Targets, Featured Contracts, a new Arcade Contract, the return of the Berlin Egg Hunt, and more planned for the month of May.