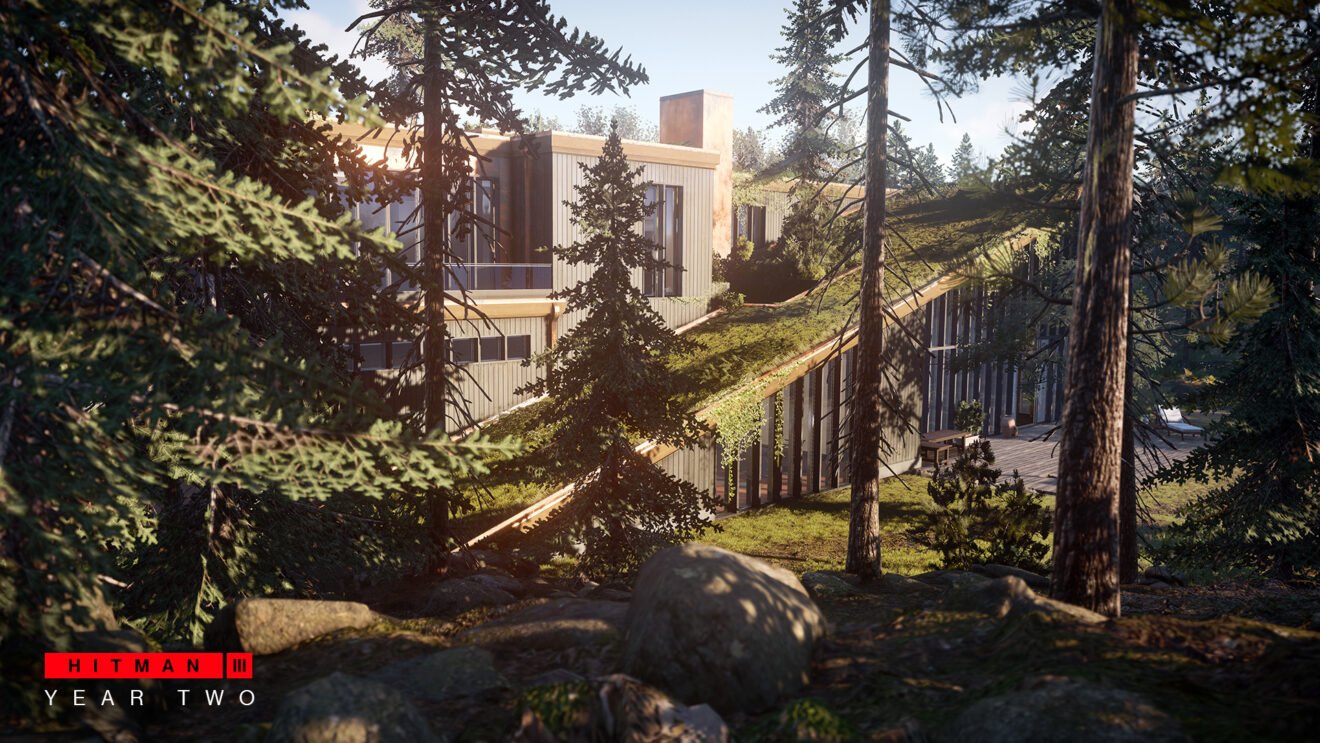 IO Interactive has announced that it will finally be ready to unveil Year 2 of Hitman 3 to the world on January 13th.

The event will take the form of a 15-minute pre-recorded video featuring IOI’s Community Manager Clemens and other developers from the Hitman team. During the video, the developer will reveal the previously announced Elusive Target Arcade, PC VR, and a brand new game mode.

Watch the whole event at 6 a.m. PT on January 13th over on Hitman’s official YouTube channel.