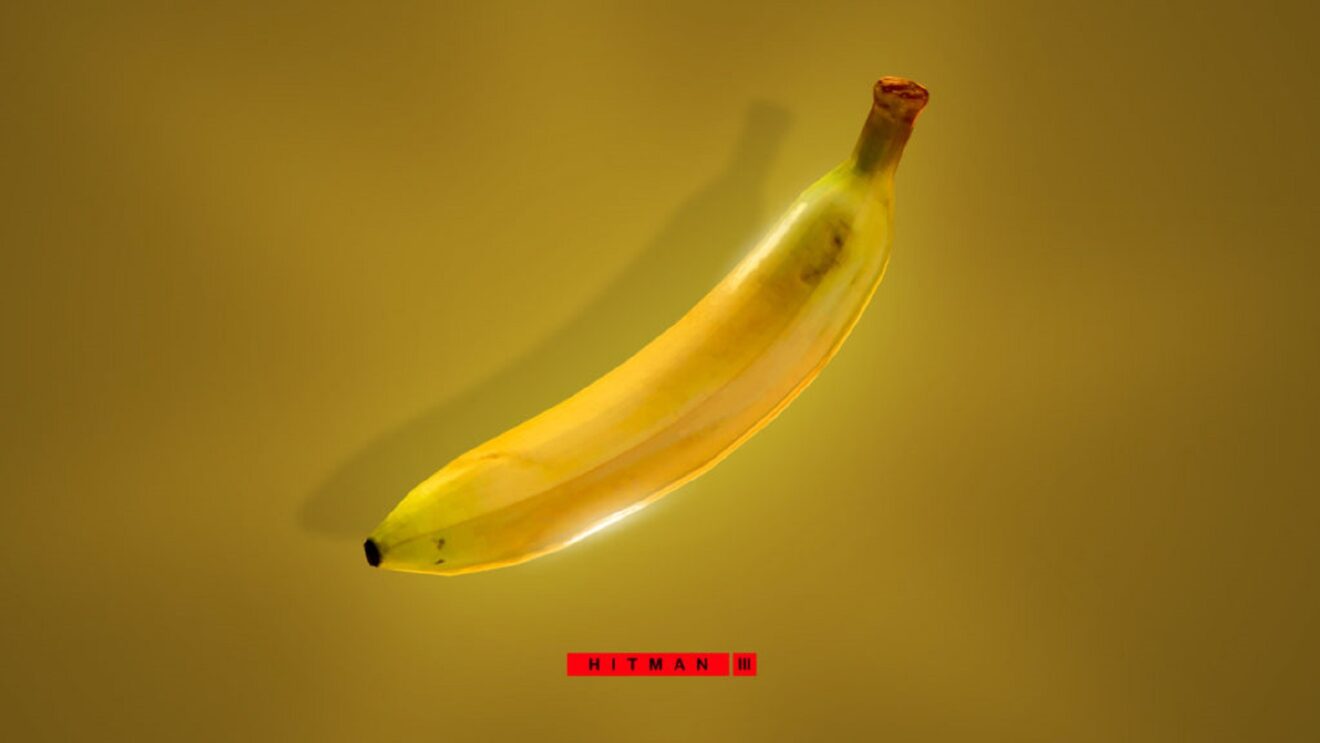 IO Interactive has revealed its plans for Hitman 3 during the month of October.

To start with, a new challenge is now available to complete on Mendoza to celebrate the 20th Anniversary of Hitman 2: Silent Assassin. Successfully pull off the “Brother from another Brother” challenge to earn Agent 17’s Signature Suit for Agent 47.

Additionally, The Politician Elusive Target returns to the game today, October 7th. Barbara Keating will be in Hawke’s Bay for 10 days.

Then, on October 13th, the bonus Landslide mission will be free for 10 days. On the same day, a new batch of Elusive Target Arcades is dropping that has the Banana as a reward. The banana can be thrown or placed.

Next up is the Sandman challenge in the Mills Reverie with a suit unlock and some Halloween-themed Featured Contracts on October 20th.

Completing the October roadmap is the return of The Appraiser Elusive Target. Miranda Jamison, a famous art appraiser and director at the Gorka Institute in Barcelona, will be on the Isle of Sgàil for 10 days from October 28th.