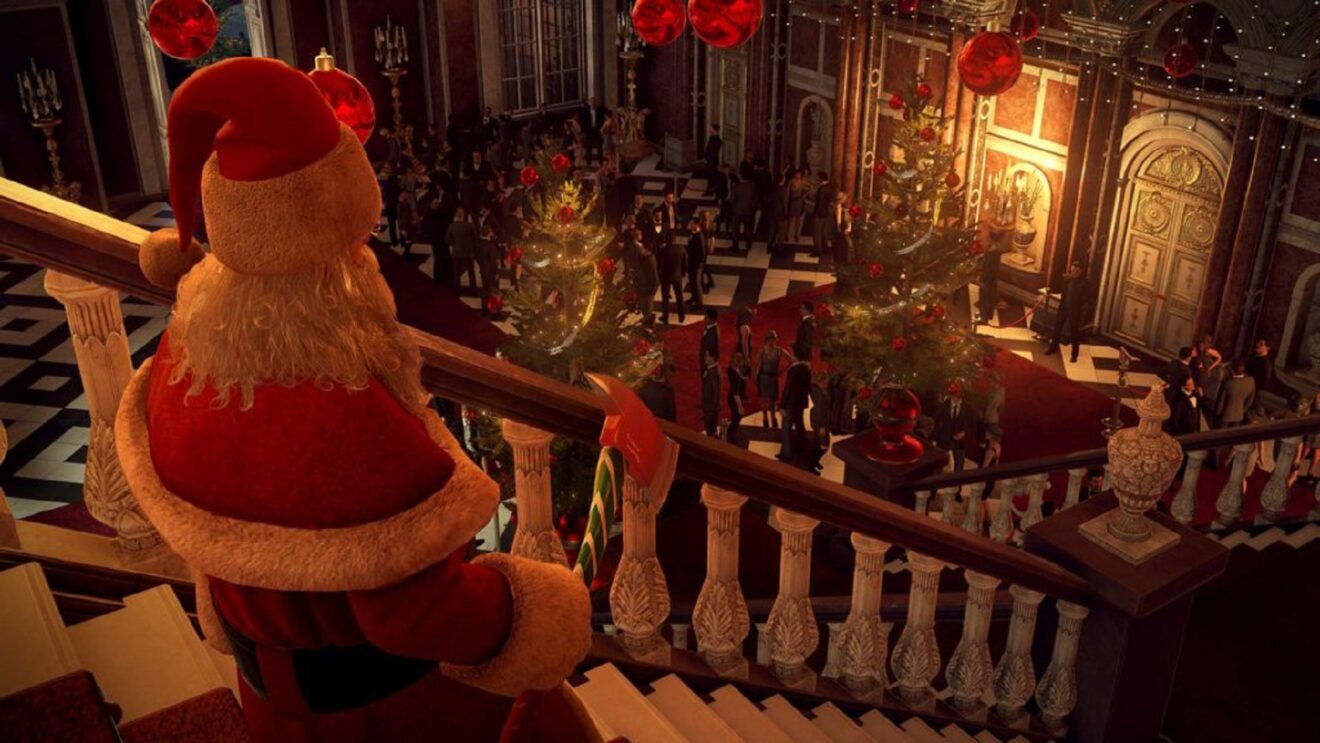 IO Interactive has revealed a Winter Roadmap for Hitman 3.

Starting things off is the return of the Holiday Hoarders mission. From November 30th, players can head to Paris to put a stop to well-known thieves Harry and Marv and get their hands on the Santa 47 Suit. The mission is a permanent addition for Hitman 3 owners and will be available throughout December for Hitman 3 Free Starter Pack players.

The developer is also bringing back Hitman 3‘s Elusive Targets. Starting December 3rd, an Elusive Target will be brought back each Friday until January 19th. The first Elusive Target to return is the Ascensionist in Dubai.

In addition to the above, the Hokkaido Snow Festival is coming back on January 3rd. Eliminate the target to unlock the Snow Festival Suit and Ice Pick. As with Holiday Hoarders, the event will be a permanent addition for Hitman 3 owners.

Other items on the roadmap include Urben’s Holiday Special featured Contracts on December 21st, Winter Madness Curated Contracts on January 13th, and Dubai as a free location until December 5th.