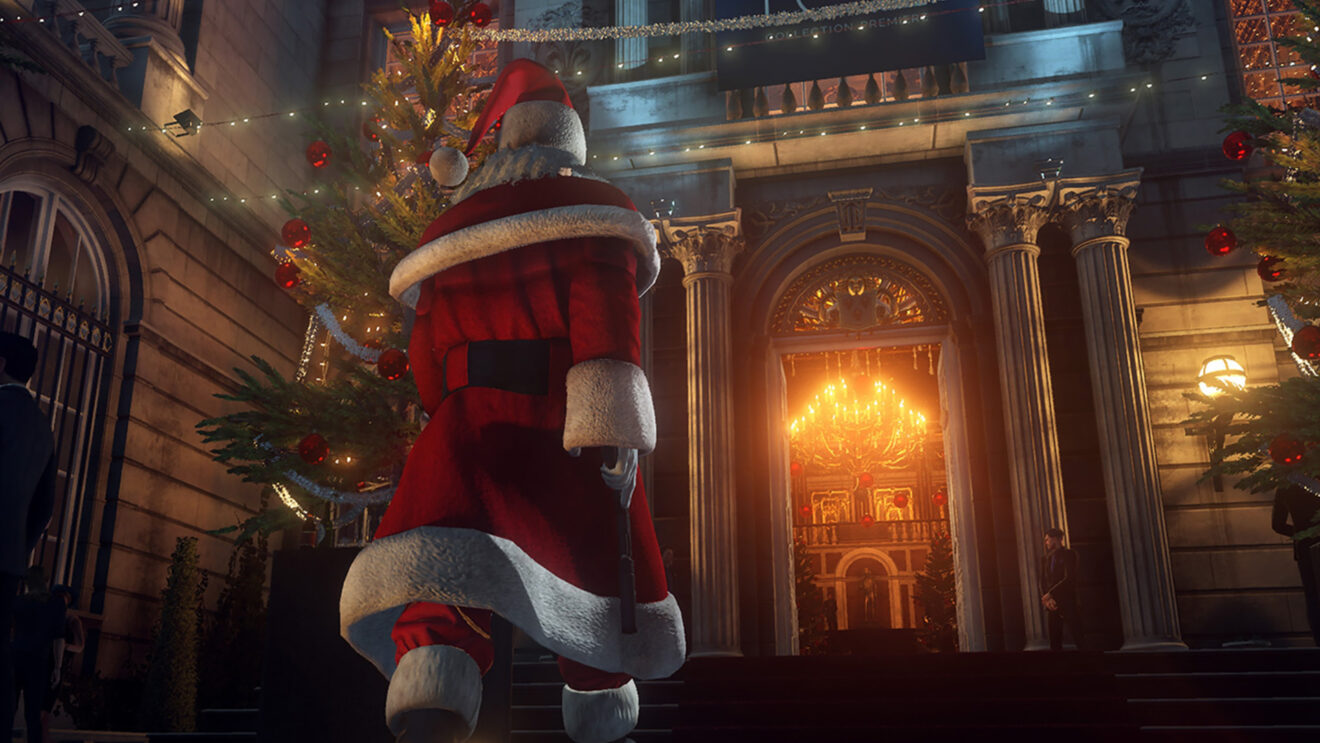 IO Interactive has announced a winter content roadmap for Hitman 3, outlining all the updates planned for the game over the next two months.

First up, kicking off today is a seasonal event updating the Holiday Hoarders contract. The mission is getting a fresh dose of holiday cheer courtesy of two new challenges and gadgets to unlock: a toy robot called L’il Flashy and an explosive Christmas present. Though the mission is permanently in the game for Hitman 3 owners, anyone with the Free Starter Pack will be able to get in on the fun through January 5th.

Then, on January 5th, another seasonal event is making a comeback: Hokkaido Snow Festival. There’s one new challenge that will allow you to unlock a new gun, the very fragile-looking ICA19 Ice Baller.

Players will also get a pair (sense the theme yet?) of new Elusive Targets. On December 30th, there’s musician-turned-gangster The Bad Boy, set on The Icon contract. On January 6th, Hitman 3 gets the final Elusive Target for year two, The Forger—a throwback to 2016‘s Hitman, where he was the first ever Elusive Target. Full circle!

As far as thing that aren’t coming in twos, on December 8th, players will be able to unlock one new weapon, the Shashka A33 Gold Assault Rifle, by completing either of the two Elusive Target Arcade contracts arriving early this month. And free players can try out The Icon contract at no extra cost from December 22nd through January 2nd.

But the big finish, and the highlight of the roadmap, is the new Freelancer mode, which is arriving on January 26th. The date isn’t new—it was announced back in October—but it’s good to know that the release is still on track since we last got an update.

If you’d missed out on our previous coverage, Freelancer Mode looks to be a substantial addition to Hitman 3, effectively turning the game into an infinitely replayable roguelike. As Agent 47, the mode has you take on four different crime syndicates by completing procedurally generated hits on the existing maps. You start out a run with almost nothing, so you need to earn money and drops to acquire better weapons and gear. Plus, your targets’ locations aren’t marked, so you’ll need to use some detective skills to puzzle out each victim.

For a quick rundown of everything, you can see the infographic below, and for more info you can read IO’s official blog post or check out the seasonal trailer.

Josh Harmon
Josh picked up a controller when he was 3 years old and hasn’t looked back since. This has made him particularly vulnerable to attacks from behind. He fell in love with EGM during the Dan Hsu era, so joining the magazine as an intern way back in 2012 felt like a dream come true. Now, as Editorial Director, he’s excited to lead EGM somewhere new.
Share
Post tagsHitman