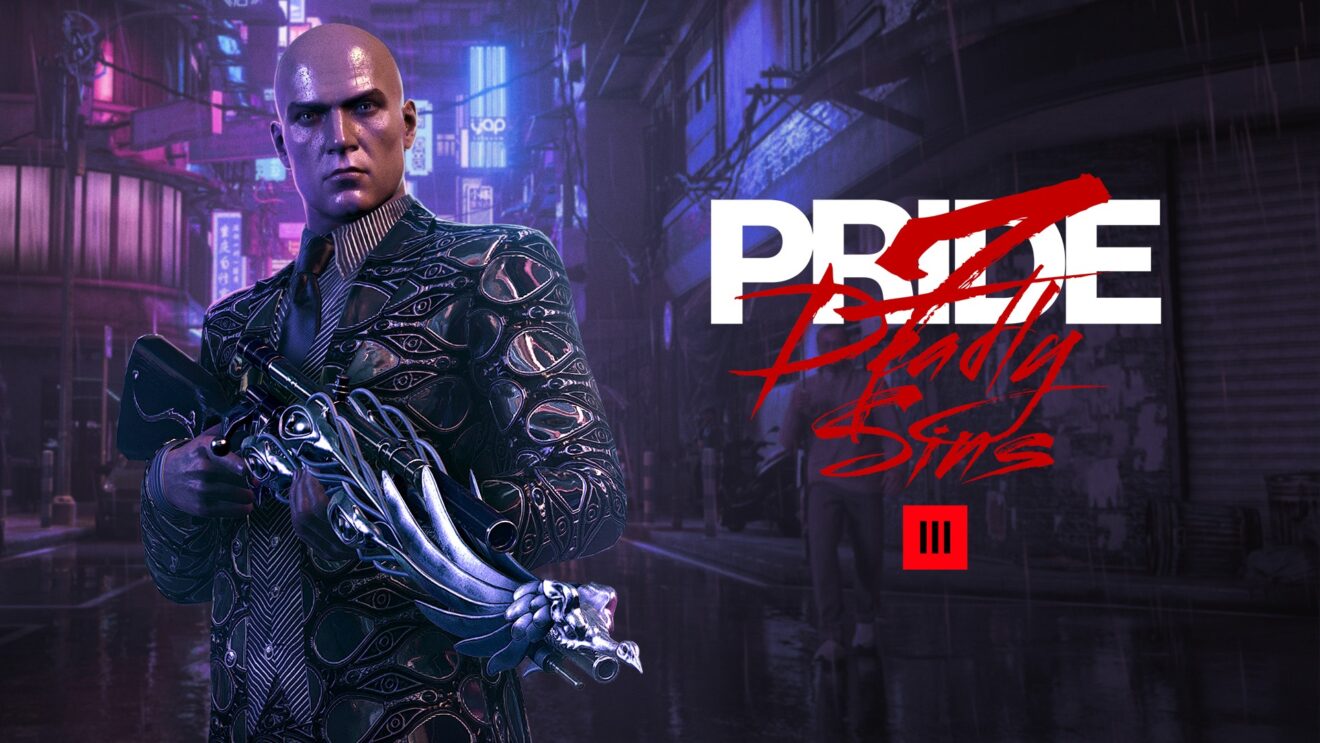 IO Interactive has released the Season of Pride update for Hitman 3 and revealed the full roadmap for the month.

Starting with the paid content, owners of the Seven Deadly Sins DLC can access a new Escalation Contract from today titled The Pride Profusion. The Escalation has unique dialog depending on the choices made and rewards the Narcissus Suit, Majestic sniper rifle, and Proud Swashbuckler melee weapon.

Also available today for all players is The Sebastian Principle Escalation Contract. Sebastian has been too proud for his good and needs to be taken out with poison.

Following on May 12th is a new Elusive Target. The Iconoclast is a fellow hitman who has made an enemy out of her old handler and has now become a target herself. She will be in Mendoza from May 12th through May 24th.

As for this month’s Starter Pack rotations, The Icon Sapienza bonus mission will be free for all owners of Hitman 3 and the Starter Pack from May 14th until May 23rd. Later in the month, Paris will be available for free starting May 28th through June 6th.

Other content in the Season of Pride roadmap includes Featured Contracts from Spawn on Me on May 20th, the return of community-created Featured Contracts on June 10th, The Pasqual Consortium Escalation on May 27th, and the returning Black Hat Elusive Target from June 4th until June 13th.

Read the full patch notes for today’s update here. The Season of Pride comes to an end on June 14th with the release of the next game update.