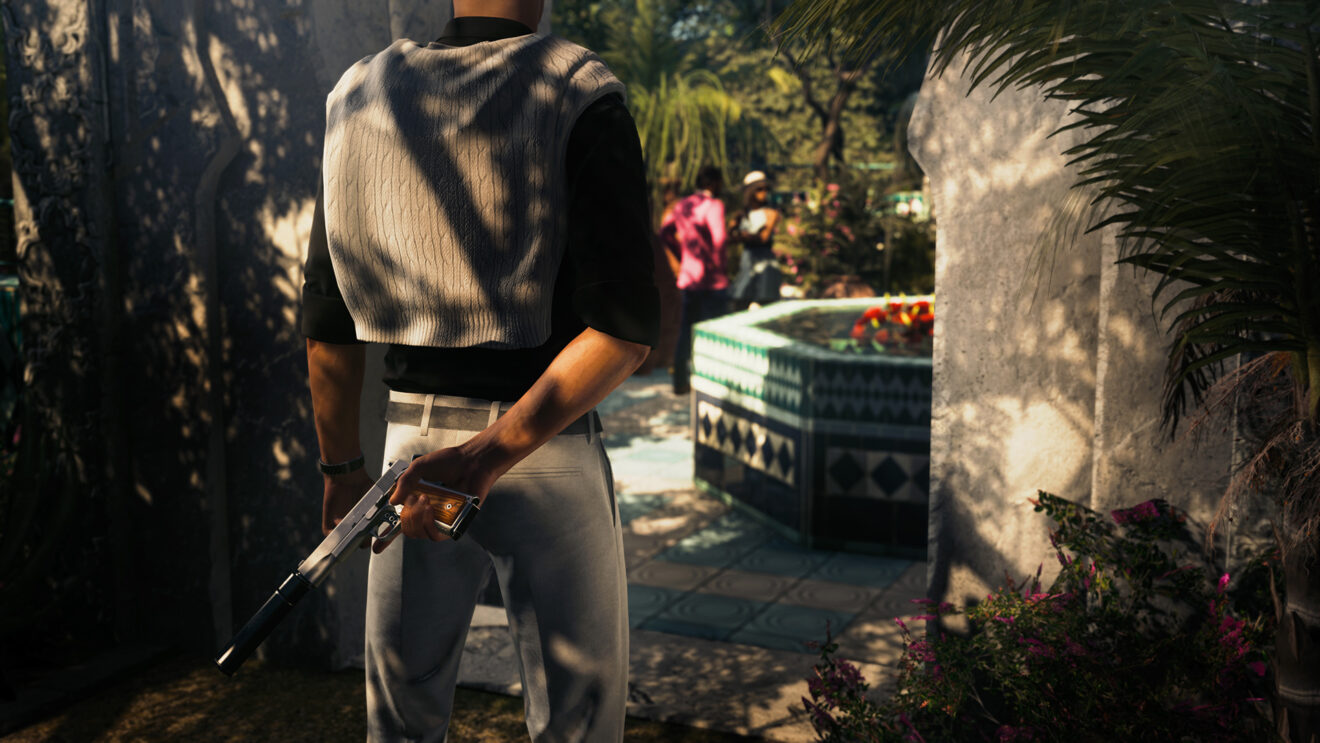 IO Interactive has shared the full roadmap for Hitman 3‘s Season of Lust.

First up is the Act 4: Lust premium DLC, which is available now and introduces the Lust Assignation Escalation, in which players must find safes containing information about a secret admirer. Complete the contract to get the Scarlet Suit, Serpent’s Bite remote explosive, and Serpent’s Tongue crossbow.

Also available now is Marrakesh as a free location for owners of Hitman 3 and the Hitman 3 Free Starter Pack. Experience everything the location has to offer, including missions and challenges, until August 8th. All progress made and achievements and XP earned can be kept.

Next on the roadmap is a new Elusive Target for Hitman 3 owners called The Heartbreaker. Players have 10 days to put a stop to this rogue wedding planner.

Following on August 5th is a new permanent event called the Dartmoor Garden Show. This free content revamps Dartmoor with four unique gardens from around the world and is set across a three-stage Escalation in which players will help someone win the show by eliminating the competition. Completing it unlocks the Summer Sightseeing Suit and Deterministic Mode, which lets players choose a starting location and the winner of the show.