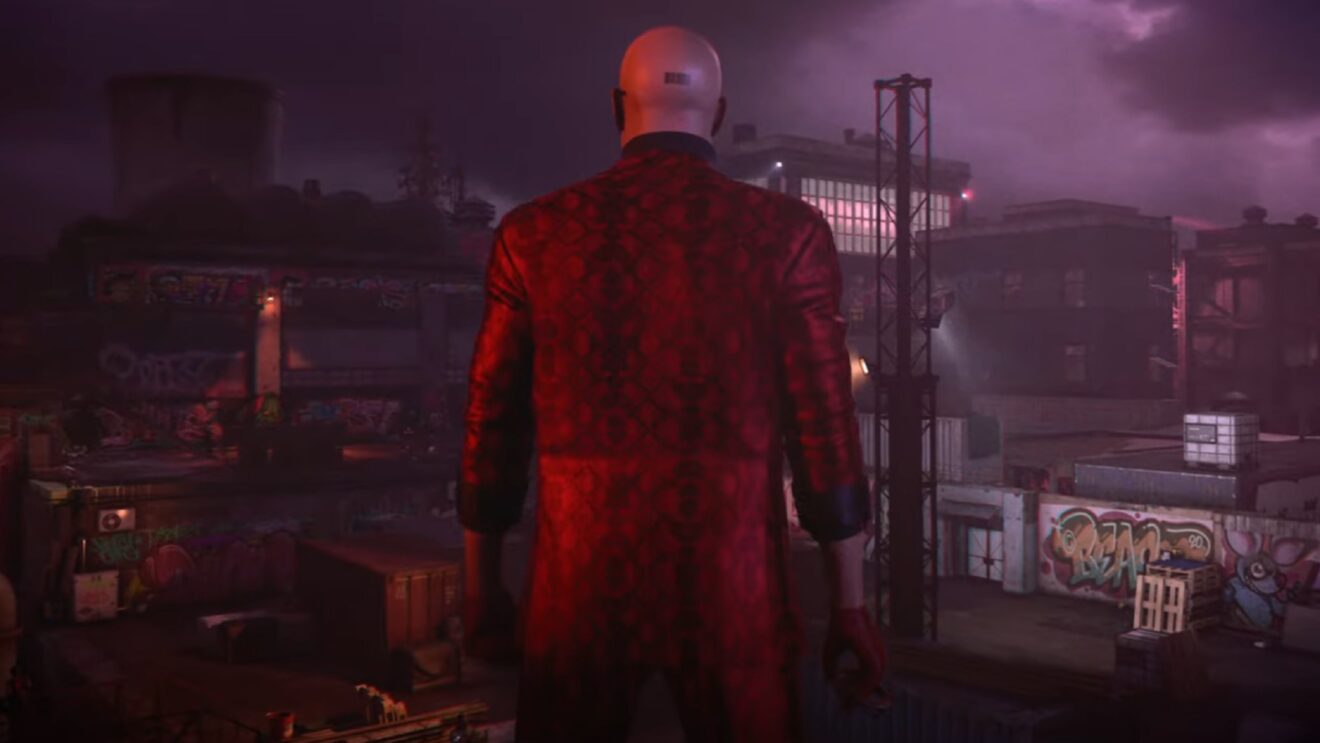 The Season of Lust gets underway on July 27th and introduces the Lust Assignation Escalation, which takes place on a new version of the Berlin map, for owners of the DLC. Playing through the Escalation will unlock The Scarlet Suit, Serpent’s Tongue Crossbow, and Serpent’s Bite.

The developer also announced a new permanent event for Hitman 3 called the Dartmoor Garden Show. The mission is set on a revamped version of Dartmoor and features four gardens from around the world. Each time players load into this mission, the target that Agent 47 needs to take out will be randomized. The Dartmoor Garden Show will be free for all players next month.