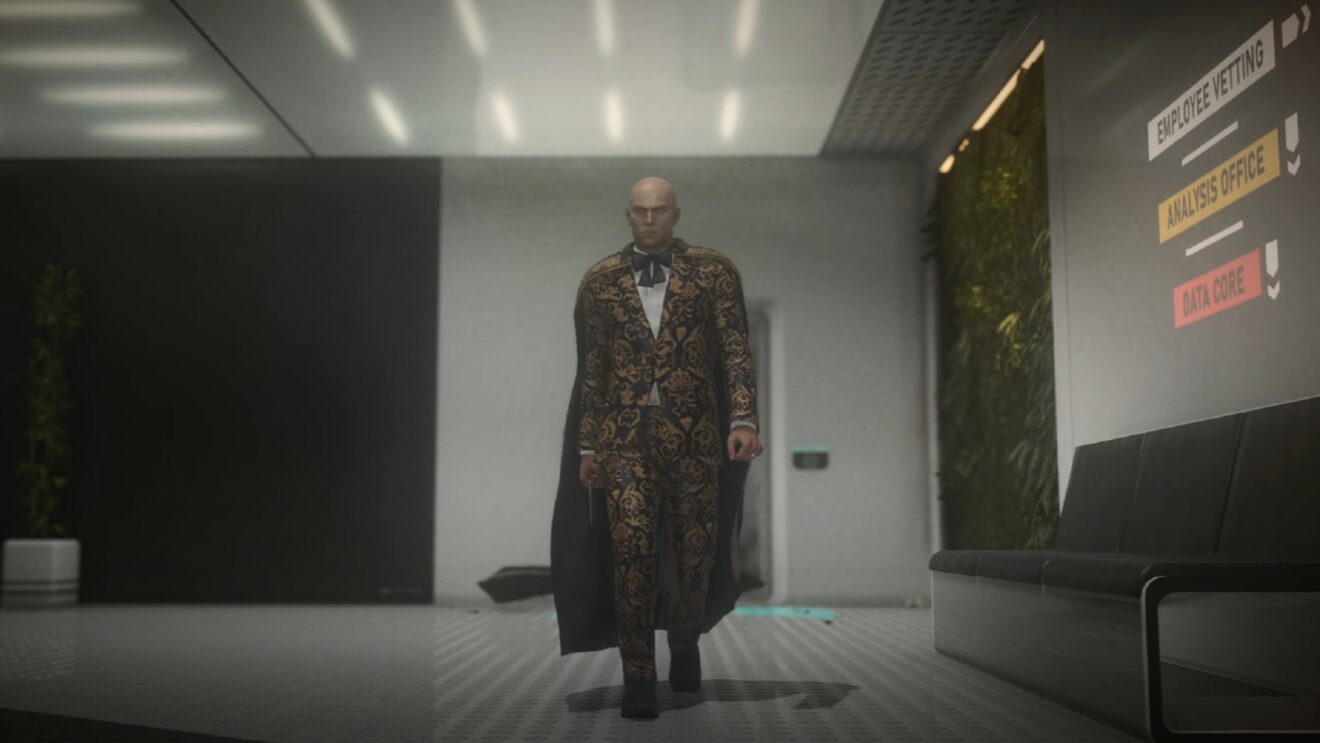 IO Interactive has revealed the full roadmap for Hitman 3‘s Season of Gluttony.

Kicking things off this season is the arrival of The Procurers as a new Elusive Target in Dartmoor. Players will have ten days to take out the pair starting September 3rd. According to the developer, “the Procurers each have unique talents; one is a famous chef behind some of the world’s most innovative cuisine. The other is an embalmer. Together, they’ve forged an unusual bond and made some powerful enemies.”

Following on September 9th will be the addition of Bangkok as a free location for Hitman 3 owners and Free Starter Pack players. Access everything the location has to offer until September 19th.

Then, on September 19th, The Food Critic will return to Bangkok as an Elusive Target. Players will be rewarded with the Casual Suit and Gloves if it is the first time they have taken out the target.

Finally, a new set of Featured Contracts that have been created by the Hitman community will be added to the game on September 23rd.

Next up for Hitman 3 is the Season of Envy. The upcoming season will deliver the penultimate entry in the Seven Deadly Sins DLC, new unlockable items, and the return of the Shoulder Swap mechanic.