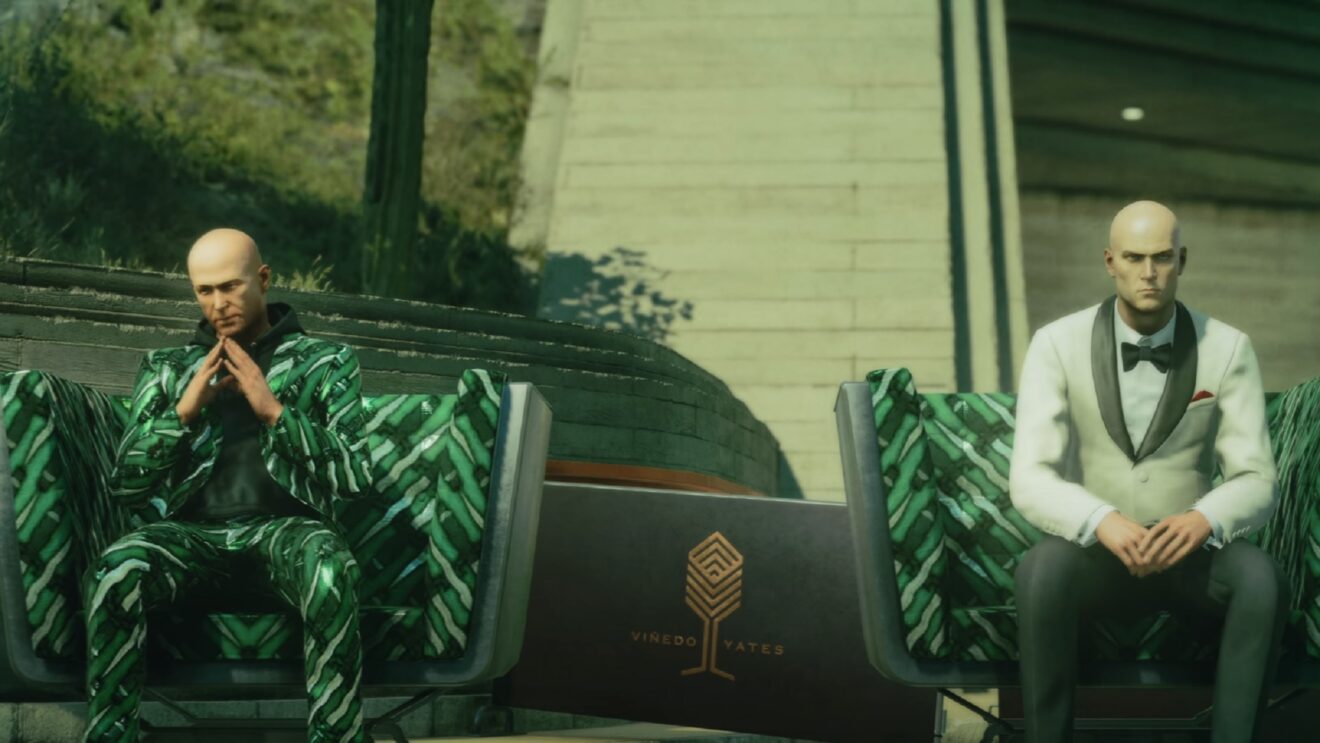 To start with, the premium Envy DLC is now available for owners of the Seven Deadly Sins Pack or to purchase separately. Players who own the DLC can tackle a new Escalation Contract in which they will compete against a rival assassin to unlock The Odium Suit, Cat’s Claw, and Jaeger 7 Green Eye Sniper Rifle.

Onto the free stuff. Three new items can be unlocked by completing specific challenges during this season. The first is available now and rewards the Rave On Suit, with the Claw Hammer and Jaeger 7 Convert sniper rifle following on October 7th.

Next up on the road map is the arrival of a new Elusive Target in Dubai. Players will have 10 days from October 1st to take down The Ascensionist, a con artist who will stop at nothing to climb the social ladder.

Following this will be a new free location for owners of Hitman 3 and the Hitman 3 Free Starter Pack on October 7th. Explore Colorado, complete its challenges, and even get a shot at the returning Bookkeeper Elusive Target. A new set of Featured Contracts will arrive on the same day, and players who beat them and progress to more than 60 Featured Contracts complete will be rewarded with the Hackl Covert “Ducky” Edition sniper.