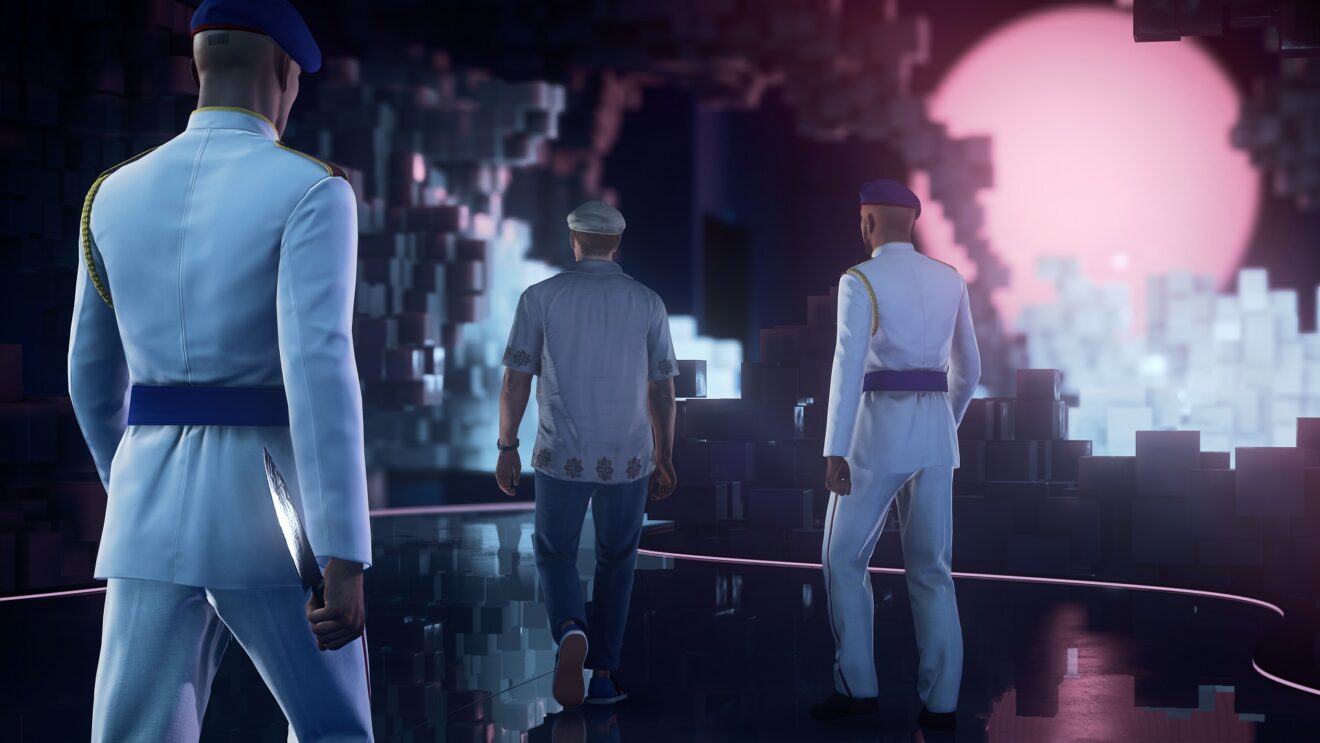 IO Interactive has delivered a new update for Hitman 3 that aims to fix a couple of issues.

The Known Issues page also mentions that the team is aware of bugs involving the game crashing at launch through the Xbox App on PC, the sunglasses being missing on the Odium Suit, the Ripe for the Picking achievement/trophy not unlocking, and Lucas Grey missing from cutscenes.