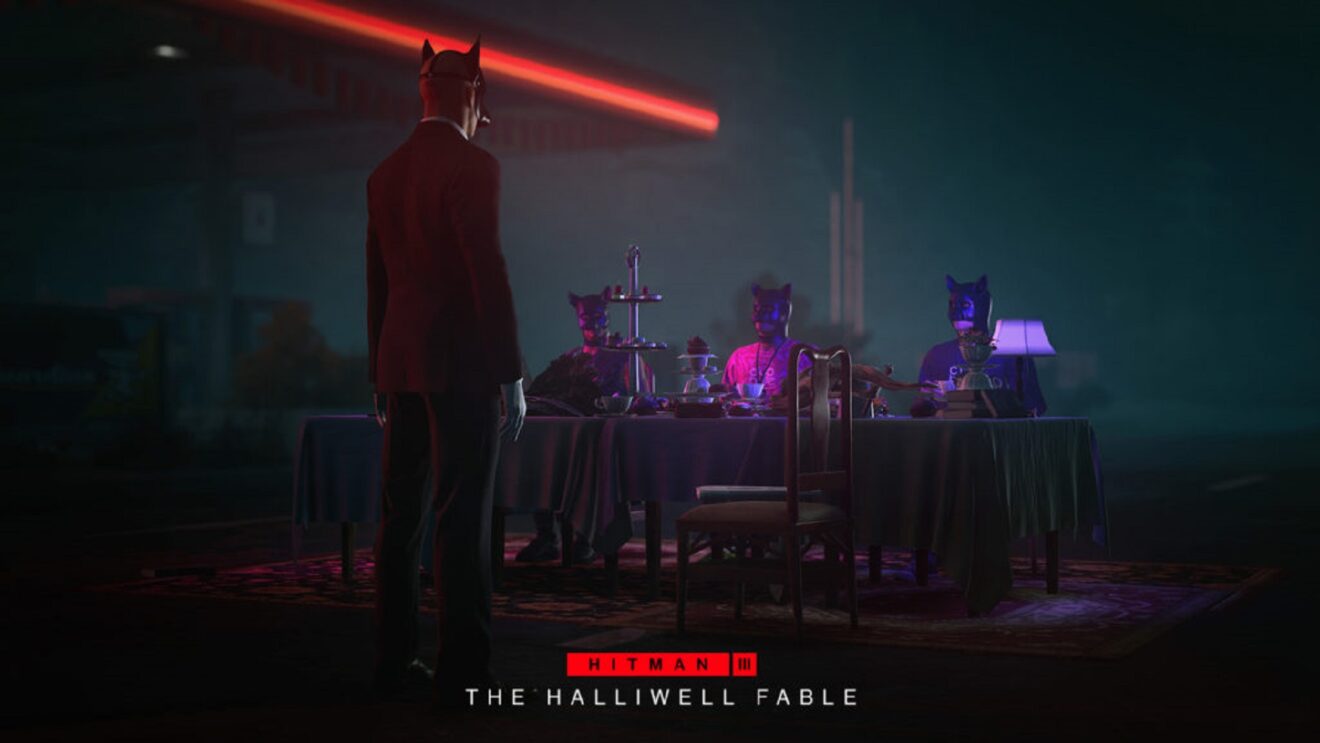 IO Interactive has revealed its plans for Hitman 3 during the month of November.

Starting things off is a new Elusive Target Arcade, which goes live today. Complete one of the two new contracts to unlock a vial of nitroglycerin.

Following this on November 10th is The Halliwell Fable Escalation. This take on the Three Little Pigs is set in Berlin and rewards the Big Bad Wolf suit upon completion. Arriving on the same day is the “Been there done that” Challenge, which is located on the Dartmoor Garden Show map and and rewards the Florida Fit With gloves.

Next up on November 17th is the second batch of Elusive Target Arcade contracts and the House Built on Sand bonus mission as a free location for all players.