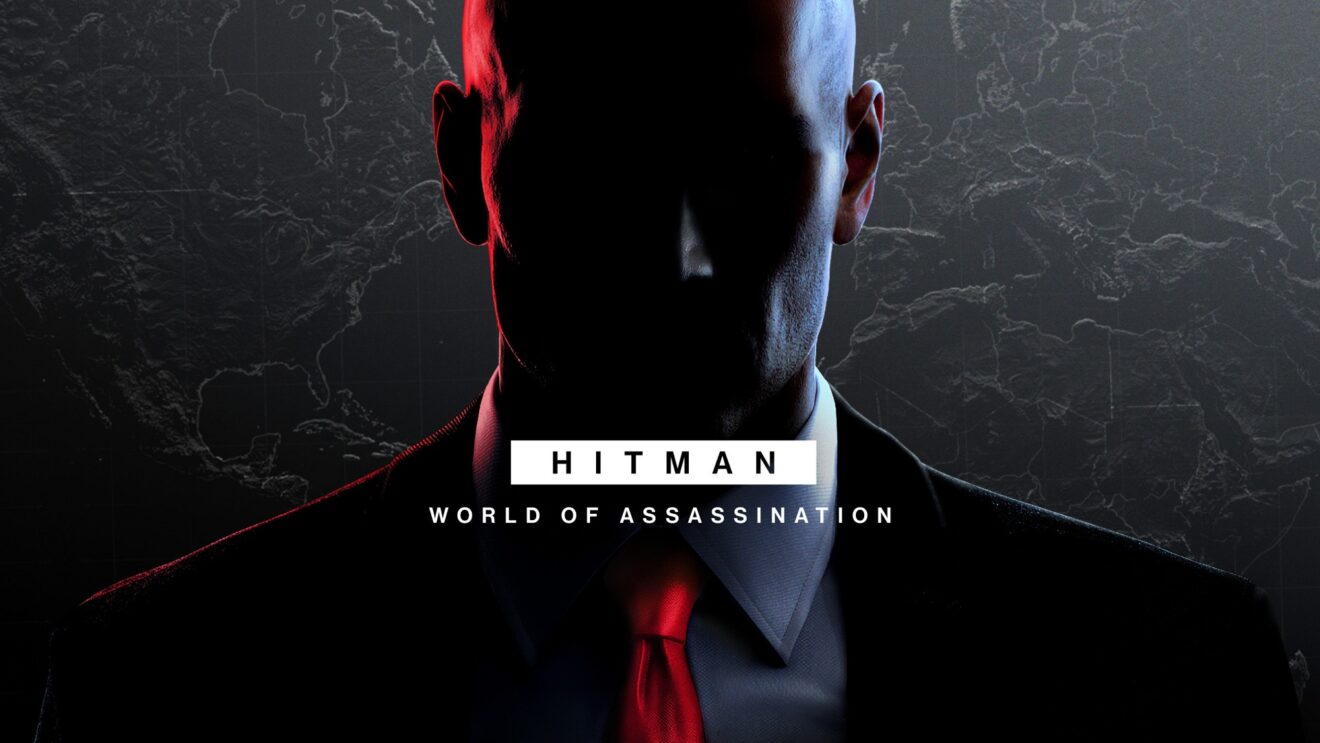 IO Interactive has announced that it will be “simplifying” the Hitman purchasing experience by turning Hitman 3 into Hitman World of Assassination.

This change is due to take place on January 26th and will see Hitman, Hitman 2, and Hitman 3 being removed from sale and replaced by two bundles.

Owners of Hitman 3 will be automatically upgraded to Hitman World of Assassination.

“There will be no more confusion over which edition to buy, what content you own, how to redeem Legacy packs or import locations, etc. We’re done with that,” the developer added.