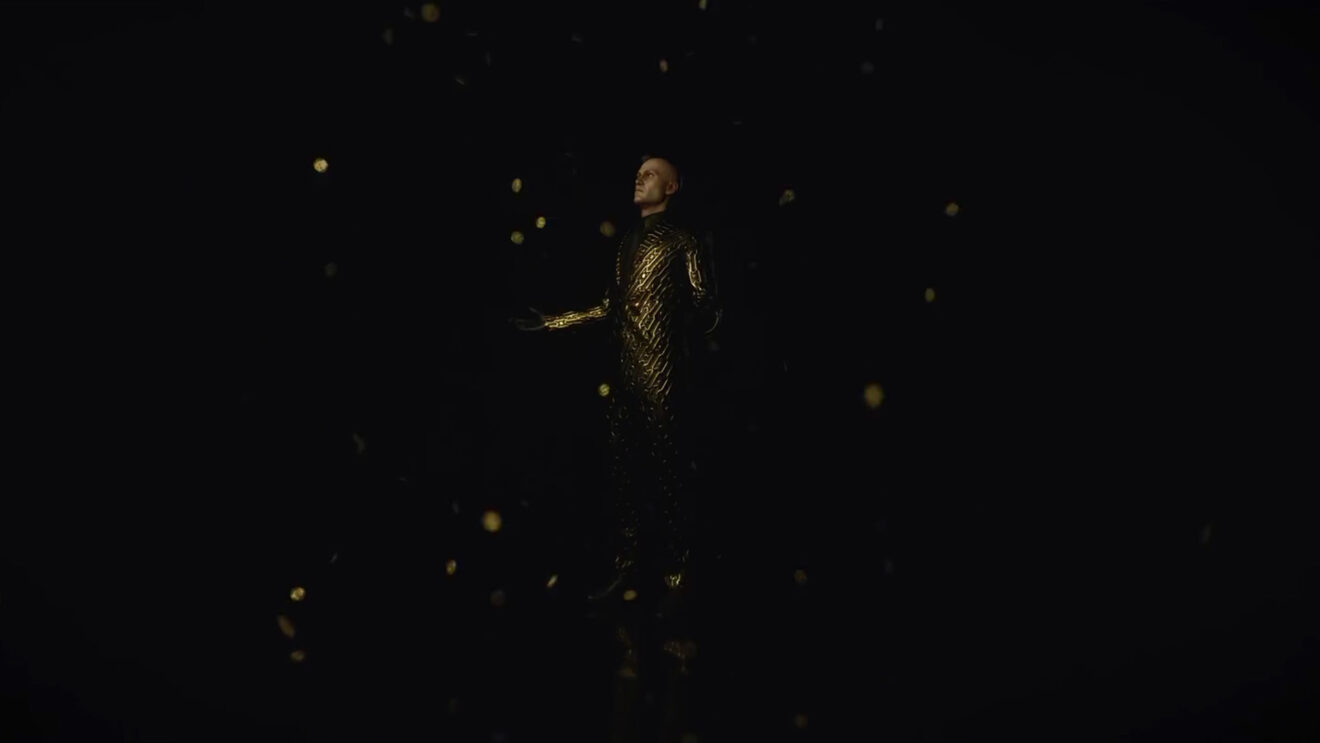 Hitman 3 getting a sinful seven-part expansion

Io Interactive has announced a new seven-part DLC for Hitman 3 based on the seven deadly sins—kicking off with Act 1: Greed.

Each paid expansion will introduce a new and “visually distinct” contract, an unlockable suit tied to the theme, and at least one sin-themed object you can use throughout all of Hitman 3‘s content, as well as missions you’ve brought over from the rest of the trilogy.

Greed‘s contract is “The Greed Enumeration,” an Escalation mission set in a modified version of the Dubai map. To reflect the theme, you’ll be able to carry certain items between the three stages of the Escalation. You’ll also get the Rapacious suit and the Devil’s Cane and Greedy Little Coin items. You can see all of these items on display in the trailer below.

Each part of the DLC will be available to purchase for $4.99, but you can also buy them all in a bundle for $29.99—essentially getting one for free.

Hitman 3 players can still expect the game to keep up its monthly roadmap of free content drops as well. Now, however, those will be tied to a new “Season of Sin” system. Each season will last four to six weeks, and will start with the launch of the new paid DLC pack. That means you can expect future chapters to arrive about every month or so.

The paid Greed content will arrive on March 30th. Io will release a full content roadmap for the Season of Greed a few days later, on April 5th. After that, the lineup will go Pride, Sloth, Lust, Gluttony, Wrath, and finally Envy.

Hitman 3 is available on PlayStation 5, Xbox Series X/S, Nintendo Switch, PS4, Xbox One, Windows PC, and Google Stadia. For more on the game, check out our review.