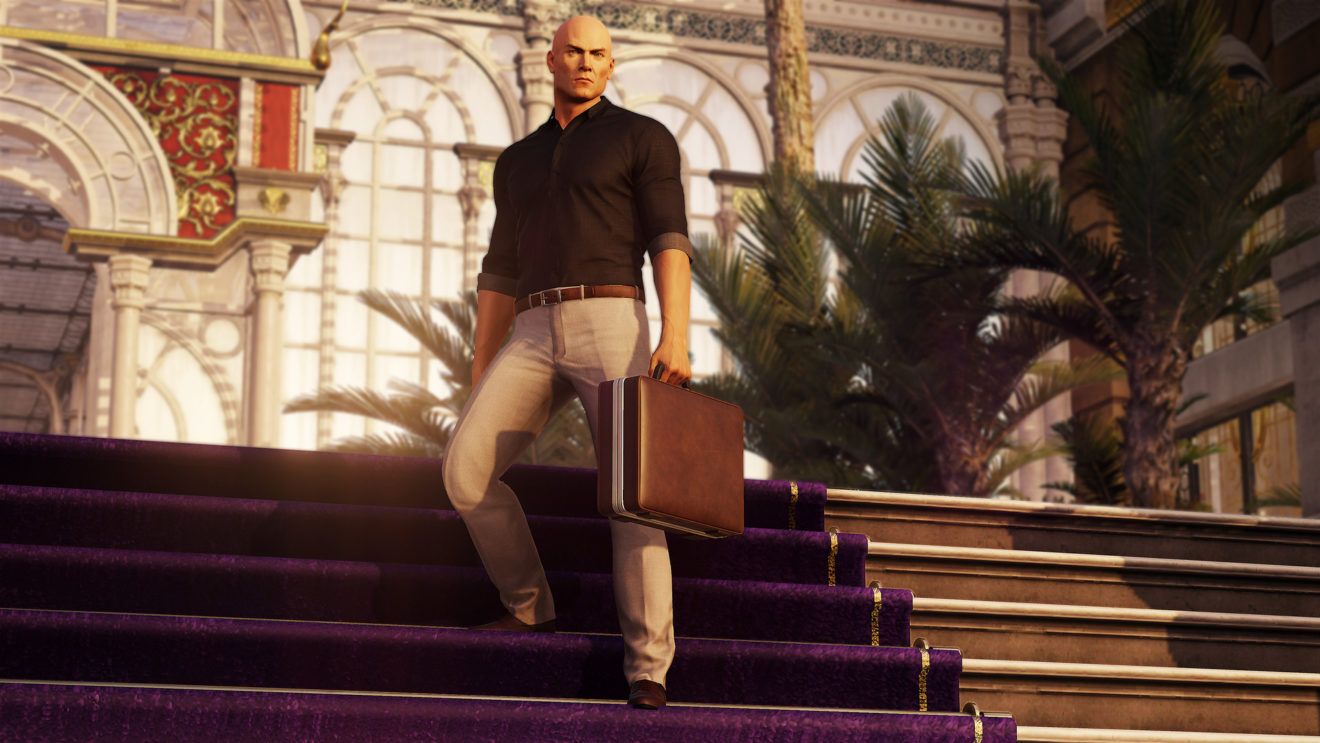 Xbox One, PlayStation 4, and PC owners can now pick up the Hitman 2 Santa Fortuna Pack, which grants access to two of the game’s main locations for $15.

In addition to the above, the Santa Fortuna Pack includes Contracts Mode for the location, the I’m With the Band Challenge Pack, the Calvino Cacophany Escalation, and all current and future Escalation Contracts, Featured Contracts, and Elusive Targets for Santa Fortuna.