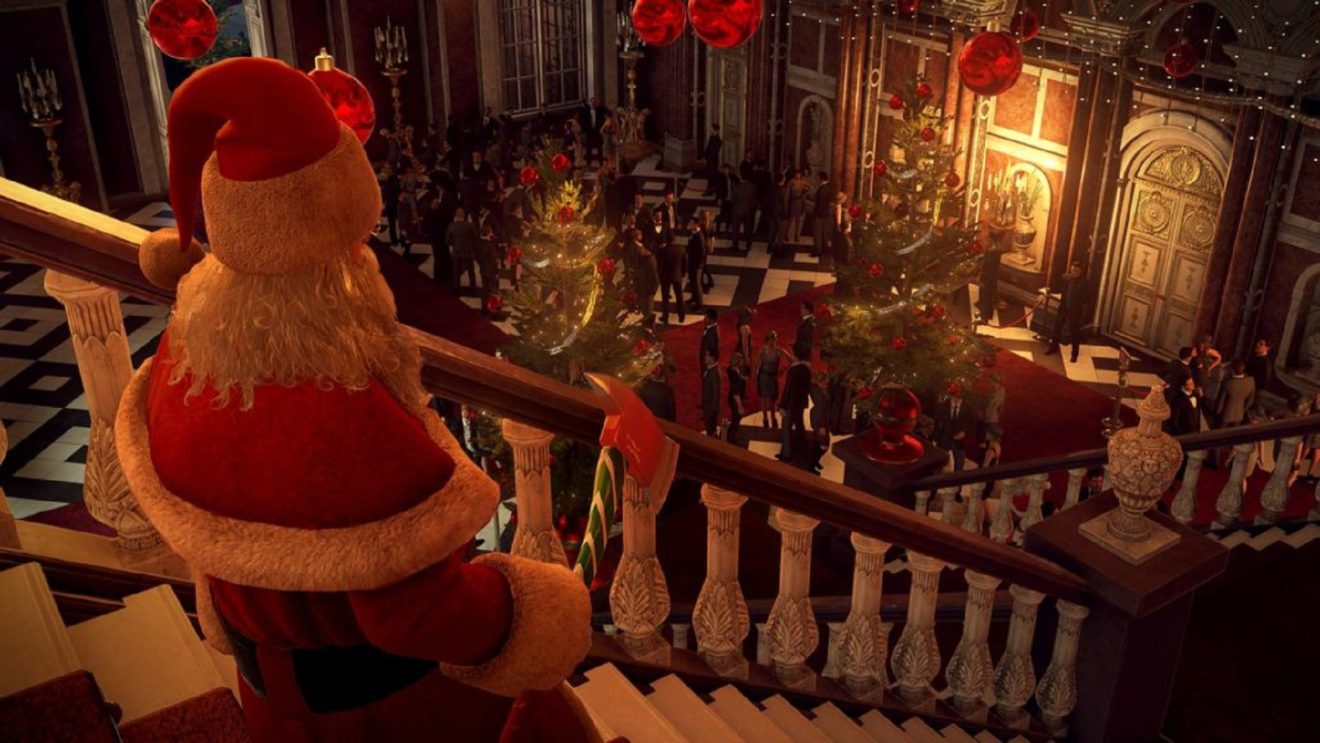 IO Interactive has outlined its plans for Hitman 2 over the next few weeks in the December roadmap.

The roadmap officially begins tomorrow, December 5th, with the introduction of two new Escalation Contracts: The Truman Convention and The Raaz Algorithm. The former takes place in Santa Fortuna and focuses on health and safety, while the latter is set in Mumbai and is stealth-based. Following these will be the return of The Chef to Paris on December 6th.

Next up is a second Escalation Contract in Mumbai called The Han Encasement and a new batch of Featured Contracts called the 12 Days of Contracts on December 12th.

Completing December’s content are two Escalation Contracts on December 17th and a new Elusive Target. The Stowaway will arrive on the Isle of Sgail on December 20th and will be around until January 6th.