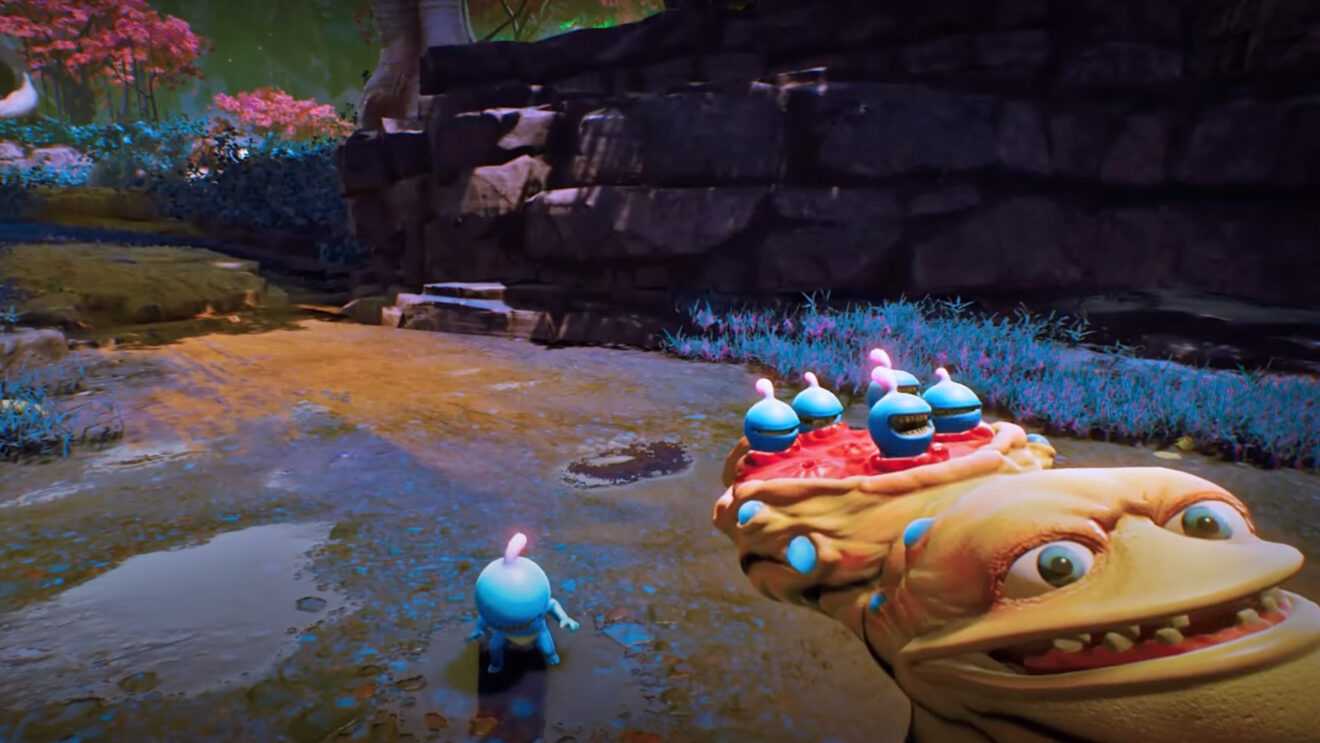 High on Life, first-person shooter from Rick and Morty creator, coming to Xbox this fall

High on Life appears to center on a human who finds herself tasked with working as a bounty hunter on an alien world. Instead of standard guns, the weapons all appear to be alien creatures, and they’re a pretty talkative bunch. Hope you’re excited to have a knife that shouts when you stab people!

The sense of humor seems to be exactly in line with what you’d expect from Roiland, who’s also a creator of the animated TV shows Rick and Morty and Solar Opposites.

High on Life will be out on Xbox (perhaps just Series X/S, though that’s not 100 percent yet) in October. It’ll be part of the Game Pass library at launch, too.

Josh Harmon
Josh picked up a controller when he was 3 years old and hasn’t looked back since. This has made him particularly vulnerable to attacks from behind. He fell in love with EGM during the Dan Hsu era, so joining the magazine as an intern way back in 2012 felt like a dream come true. Now, as Editorial Director, he’s excited to lead EGM somewhere new.
Share
Post tagsHigh on Life