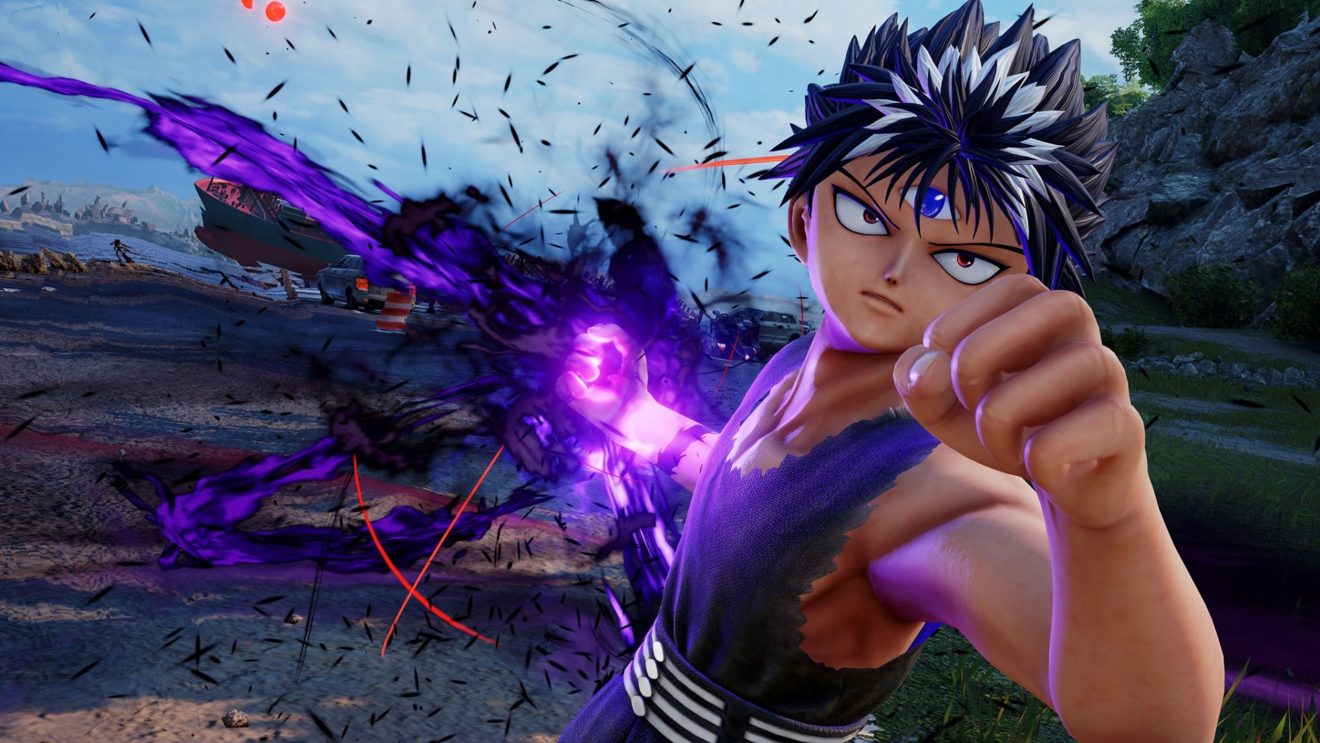 DLC character Hiei and Meruem are joining the Jump Force roster later this week on Xbox One, PlayStation 4, and PC, Bandai Namco has announced.

Both characters will be available to owners of Character Pass 2 starting October 23rd, with everyone else able to purchase them separately from October 27th for $3.99 each. Nintendo Switch owners will be getting both characters in early 2021.

Character Pass 2 is priced at $17.99 and includes immediate access to Shoto Todoroki, as well as early access to Hiei and Meruem. The pass also includes two unannounced characters from Bleach and JoJo’s Bizarre Adventure.