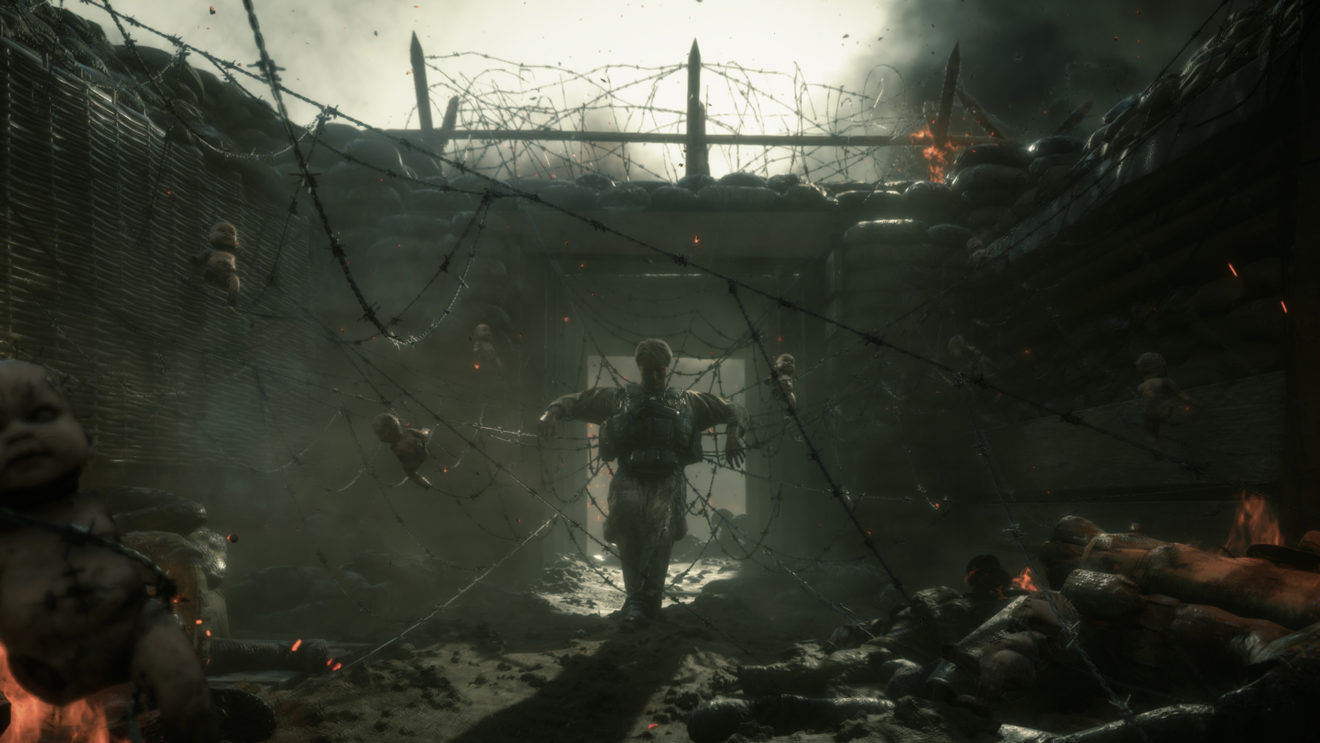 Hideo Kojima is officially working on a new game

Kojima Productions has officially announced it’s staffing up for work on a new project.

The studio, founded by Hideo Kojima after his tumultuous departure from Konami in 2015, broke the news on Twitter.

One of the most exciting things about this announcement, of course, is that we really have no idea what Kojima is working on next. And given that we’re talking about Kojima, we mean “no idea” in the truest sense. Like, who could’ve guessed that his first independent project would be about a deliveryman in a ghost-infested world connected by fetus internet? Literally anything is possible.

The job listings don’t offer many hints to narrow things down, though there some passing references to RPGs, as well as weapons, gadgets, vehicles, and mechas, according to IGN. (At time of writing, the careers page is inaccessible.)

That’s not to say fans don’t have theories. Those who scour Kojima’s tweets for clues think he may be teasing a possible Death Stranding sequel. Judging by his previous comments, any follow up in the same universe would likely be a very different game, as well.

Earlier this year, after thinly sourced reporting pointed to a possible reunion with Konami, Kojima called any rumors about returning to Silent Hill or Metal Gear Solid “completely false.” He also noted during the same interview that a “big project” had fallen through, so whatever Kojima Productions is hiring for now may not even be the game the studio originally planned to make as its sophomore effort.

Either way, we can’t wait to see how Norman Reedus gets roped into this one.