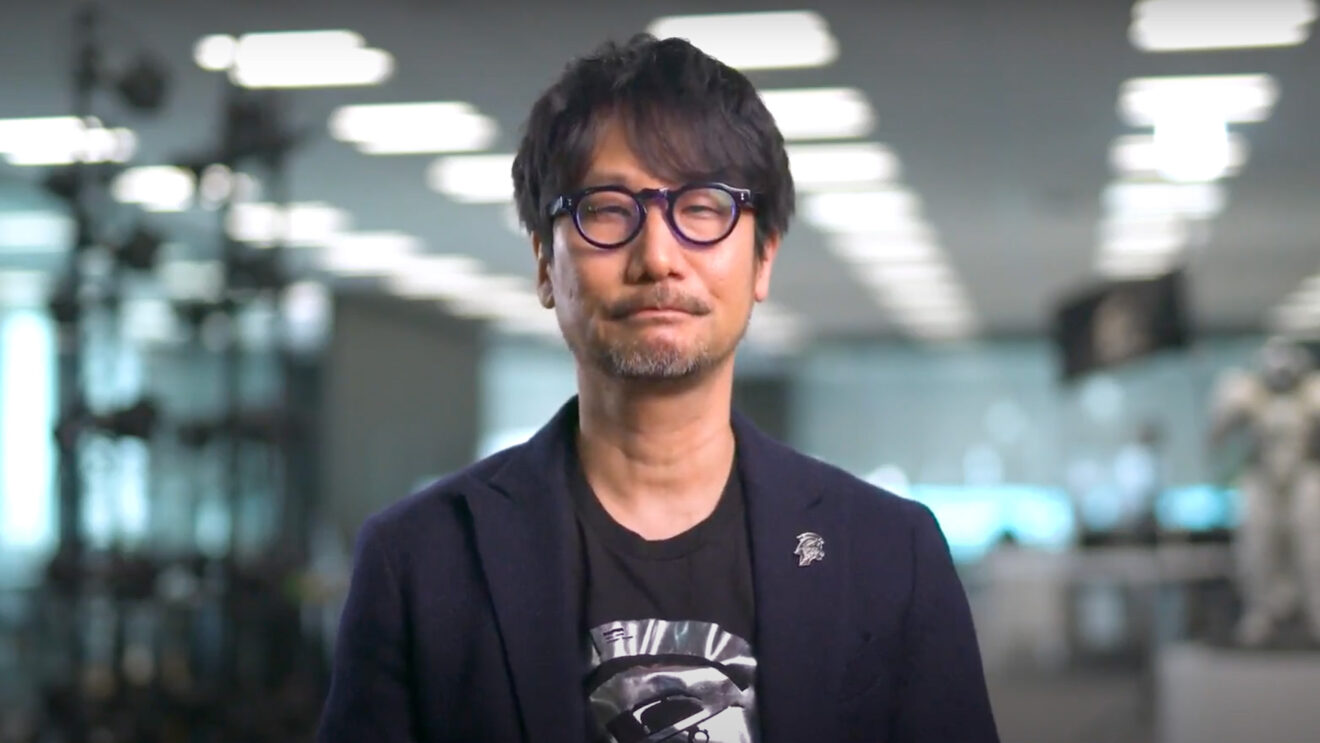 Hideo Kojima, creator of Metal Gear and Death Stranding, made a surprise appearance during the Xbox and Bethesda Games Showcase. He confirmed rumors we’ve been hearing for a while now: His studio, Kojima Productions, is working on a game that will be published by Xbox Game Studios.

Beyond that, he didn’t offer much in the way of details. We don’t have a title or a genre, but we do know it’ll make use of cloud technology and that it’s a concept Kojima has been working on for a while.

“There is a game I have always wanted to make. It’s a completely new game, one that no one has ever experienced or seen before. I’ve waited very long for the day when I could finally start to create it. With Microsoft’s cutting-edge cloud technology and the change in the industry’s trend, it has now become possible to challenge myself to make this never-before-seen concept. It may take some time, but I’m looking forward to teaming up with Xbox Game Studios and hope to bring you some exciting news in the future.”

Stay tuned for more details on the project… eventually.

Josh Harmon
Josh picked up a controller when he was 3 years old and hasn’t looked back since. This has made him particularly vulnerable to attacks from behind. He fell in love with EGM during the Dan Hsu era, so joining the magazine as an intern way back in 2012 felt like a dream come true. Now, as Editorial Director, he’s excited to lead EGM somewhere new.
Share
Post tagsHideo Kojima