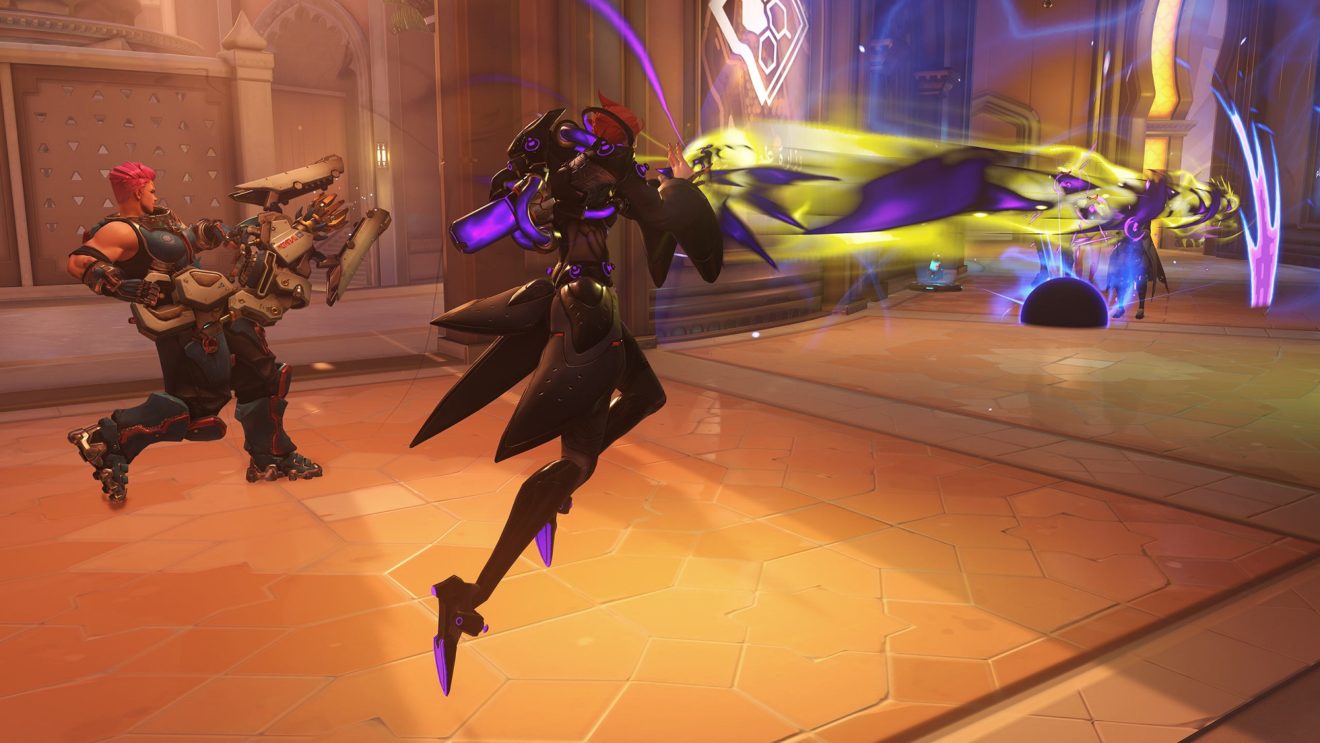 Blizzard has announced that it is removing Hero Pools from Overwatch’s Competitive Play effective immediately.

Hero Pools were introduced earlier this year as a way of shaking up Overwatch’s stagnating meta. The system limited the heroes that could be chosen by players in Competitive Play with the available heroes changing on a weekly basis.

“We have a new update to share regarding Hero Pools. We’ve been listening to your feedback and constantly iterating on the feature behind the scenes,” community manager Fender wrote in a forum post. “We initially implemented Hero Pools to address issues with stagnating metas and to keep match-ups exciting and fresh. However, we’ve found that the introduction of Experimental Card and increased hero balance updates has helped us work towards a healthy, changing meta in Competitive Play without needing to disable heroes.”