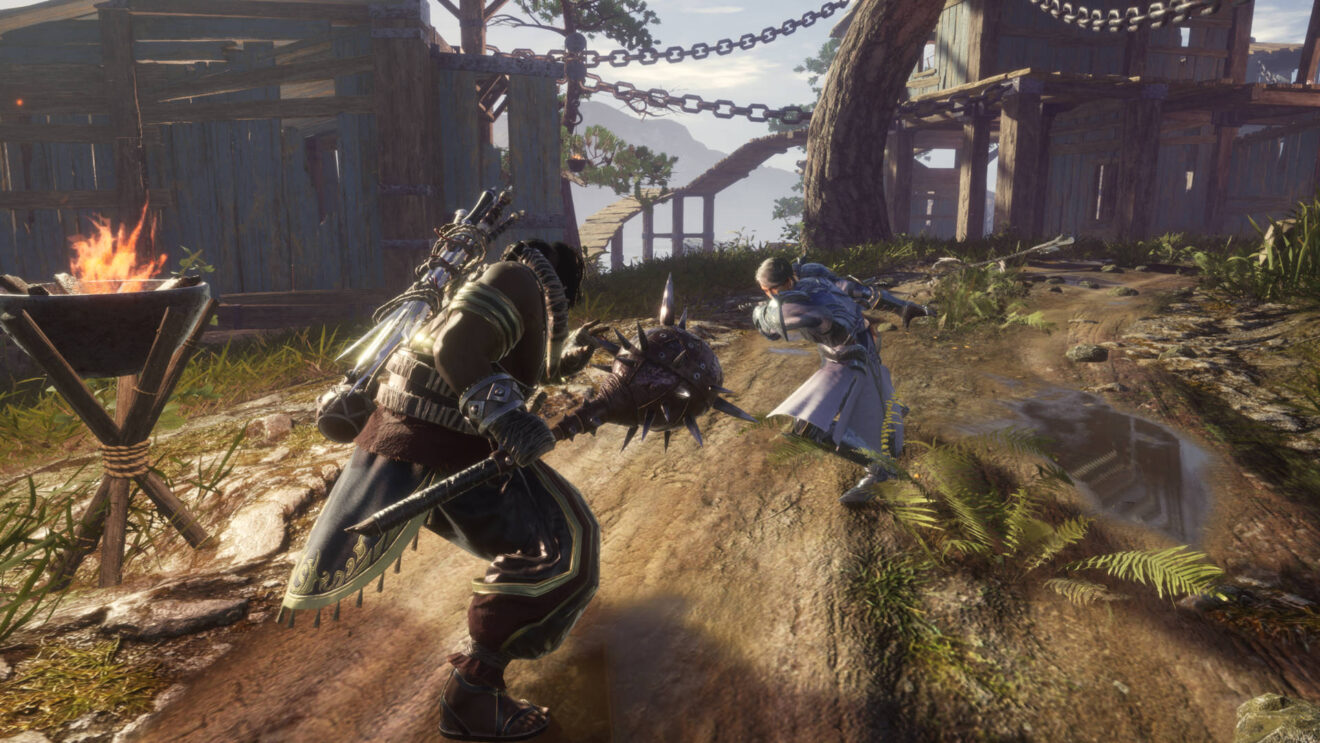 Here’s your PlayStation Plus free games for August

It’s almost August, and with a new month comes new game that PlayStation Plus subscribers can download and enjoy for free.

First up is Hunter’s Arena: Legends for PlayStation 5 and PlayStation 4. Announced during the recent State of Play, the game is a “30 player PvP & PvE combat-based battle royale” where you’ll need to battle both CPU and human opponents in order to come out victorious.

Next up is Plants vs. Zombies: Battle for Neighborville for PS4, the latest chapter of EA’s third person shooter series based on the beloved Plants vs. Zombies franchise. Last but not least is Nacon’s Tennis World Tour 2 also on PS4, which lets you “play as the world’s top players or create your own pro and try to dominate the world rankings.”

All three games will be available from August 3rd through September 6th. If you haven’t already, be sure to pick up the current batch of PS+ games—Call of Duty: Black Ops 4, WWE 2K Battlegrounds, A Plague Tale: Innocence, and Virtua Fighter 5 Ultimate Showdown—which are still available through August 2nd.