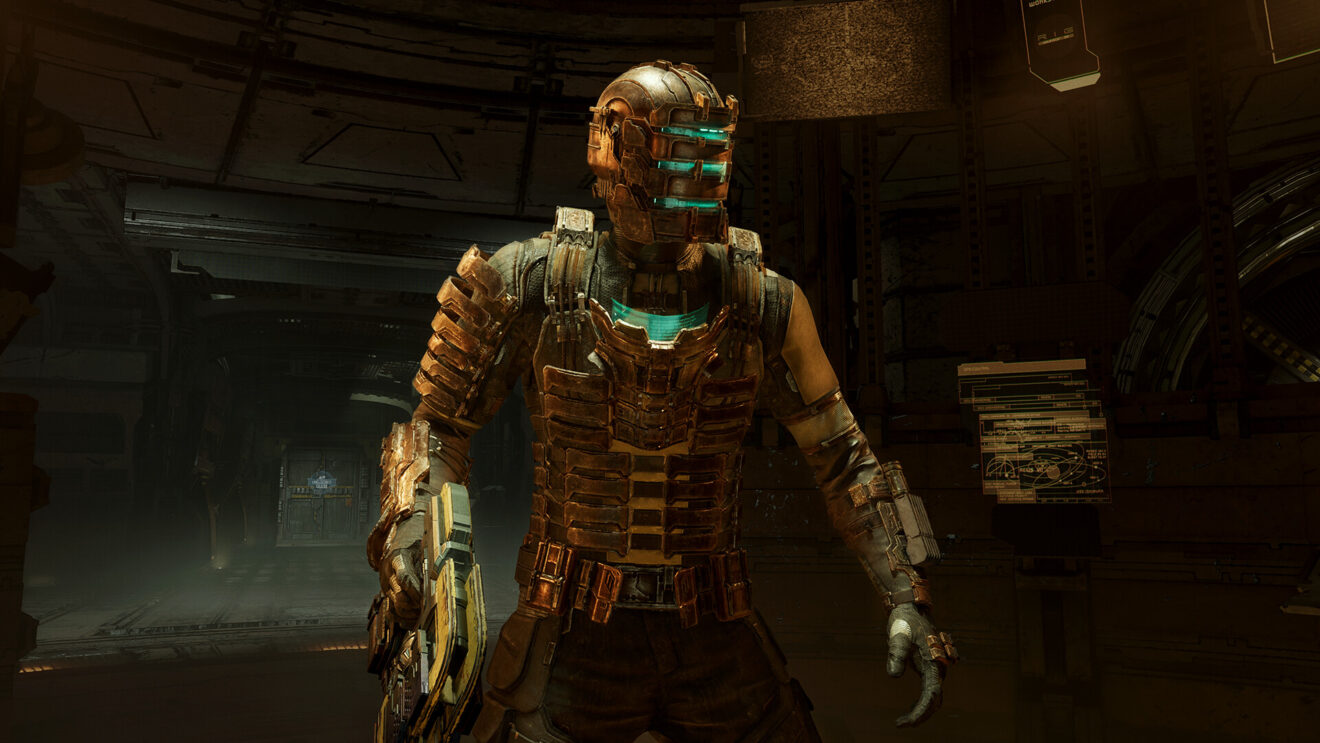 Microsoft has confirmed the full lineup of games making their debuts on Xbox Series X/S and Xbox One over the next seven days.

This week sees the release of Motive’s Dead Space Remake. The sci-fi survival horror has been rebuilt from the ground up and features improvements to graphics, audio, and gameplay while “staying faithful to the original game’s thrilling vision.”

Also launching this week are management sim Startup Company Console Edition, interactive FMV thriller The Dark Side of the Moon, and roguelike Shoulders of Giants.