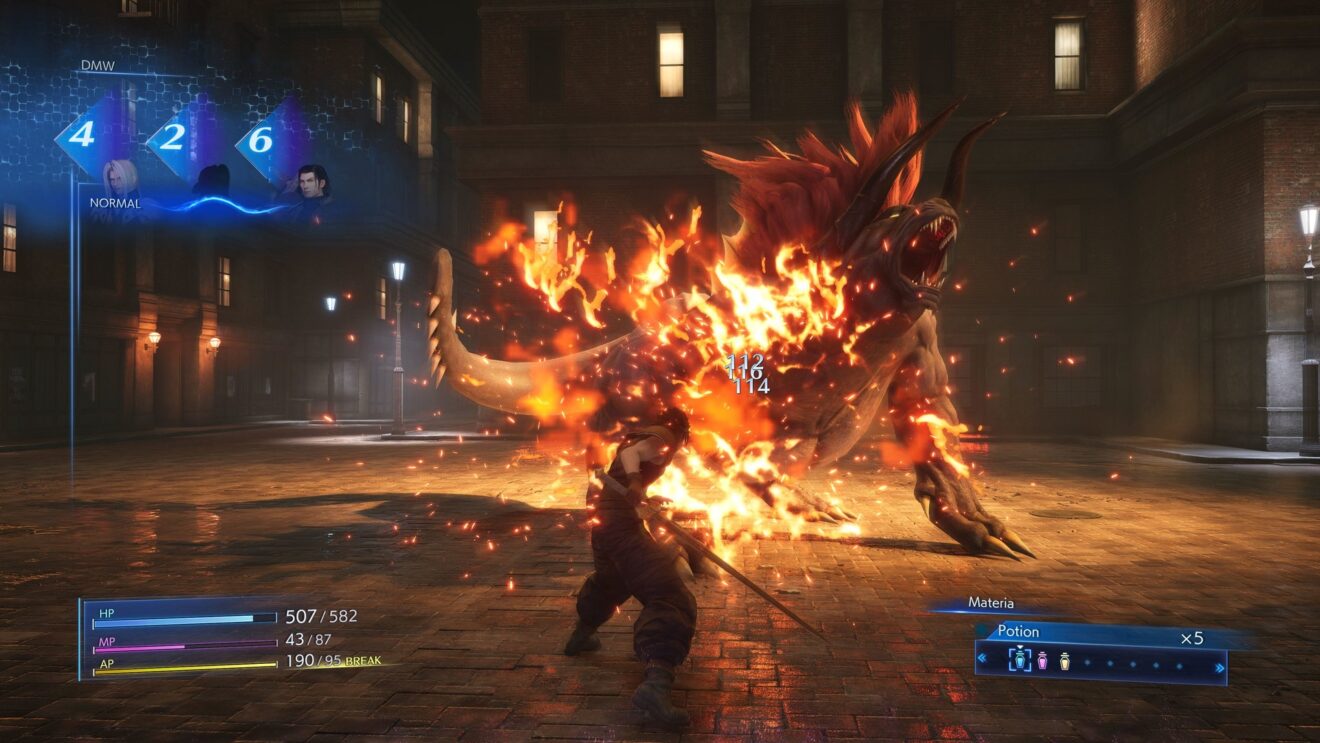 Microsoft has confirmed the full lineup of games making their debut on Xbox Series X/S and Xbox One this week.

Starting things off is the arrival of Square Enix’s Crisis Core: Final Fantasy VII remaster. The game follows the story of Soldier Zack Fair and acts as a prequel to Final Fantasy VII. This remaster features improved visuals, fully-voiced dialogue, and more.

Also launching this week is High On Life, the latest game from Justin Roiland’s Squanch Games. Players must fight off an alien cartel that wants to get high off humanity using an arsenal of talking guns. The game will be included in Game Pass from day one.