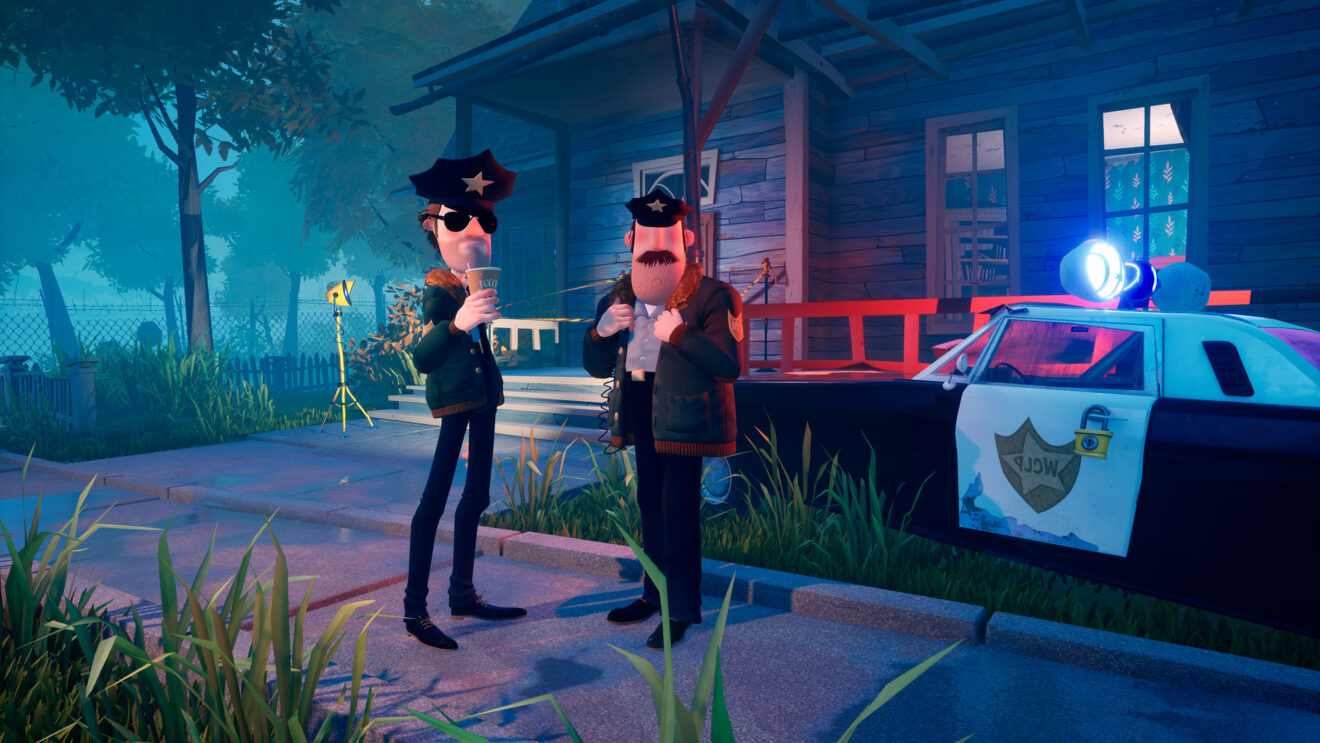 Microsoft has confirmed the full list of new titles coming to Xbox Series X/S and Xbox One over the next seven days.

This week sees the arrival of stealth horror sequel Hello Neighbor 2. The sequel takes the stealth gameplay of the first game and translates it into an entire town filled with houses and AI-driven residents who will learn and adapt to the player’s actions. Hello Neighbor 2 is available on day one through Xbox Game Pass.