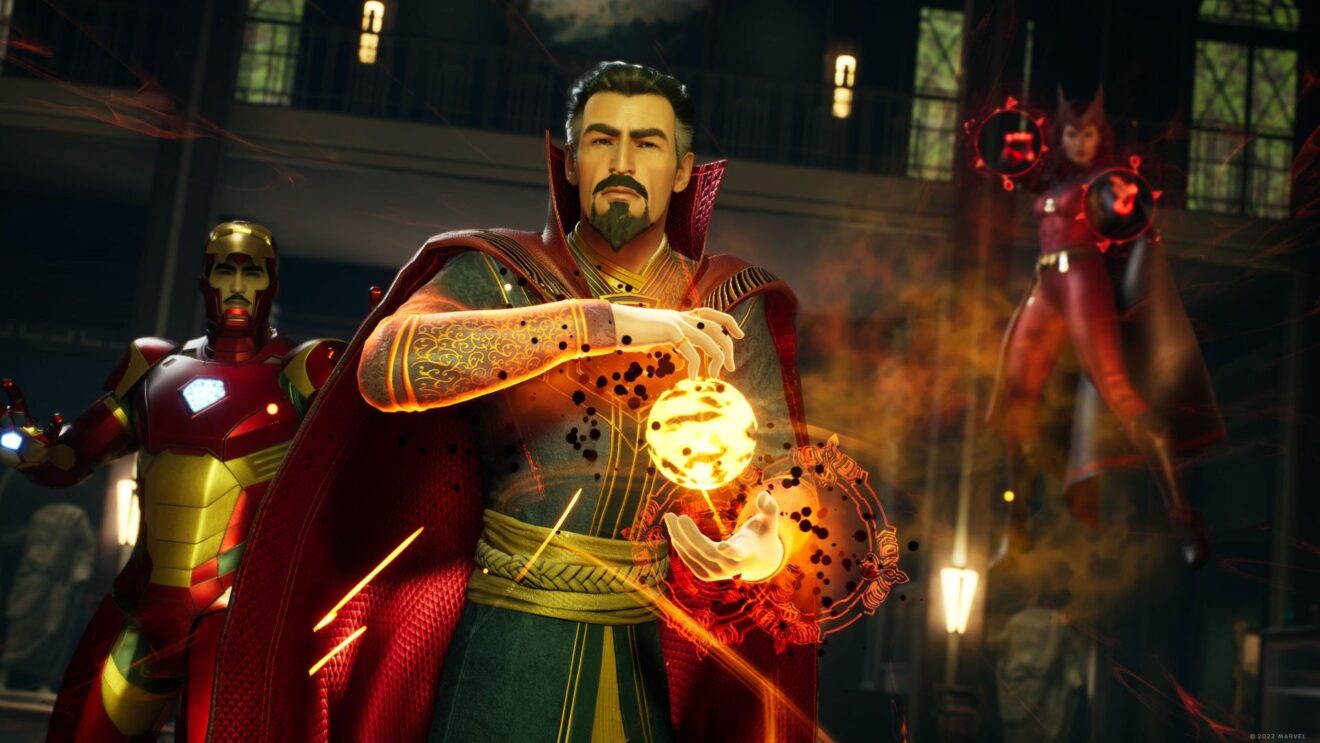 Microsoft has confirmed the full lineup of new games coming to Xbox Series X/S and Xbox One this week.

First up is third-person survival horror game The Callisto Protocol in which players take on the role of Jacob Lee, a prisoner in Black Iron Prison, a maximum-security penitentiary located on one of Jupiter’s moons. After the prisoners start transforming into monsters, Jacob must fight to escape and survive.

Also on the way is Marvel’s Midnight Suns. The Marvel-themed strategy game from Firaxis Games follows the story of the Hunter, the child of the demonic Lilith. Join with Marvel heroes, such as Doctor Strange and Iron Man, in the fight against Lilith’s forces and save the world.

In addition to the above titles, Need for Speed Unbound, adventure RPG Soccer Story, and 2D action RPG Sword of the Vagrant are also launching this week.