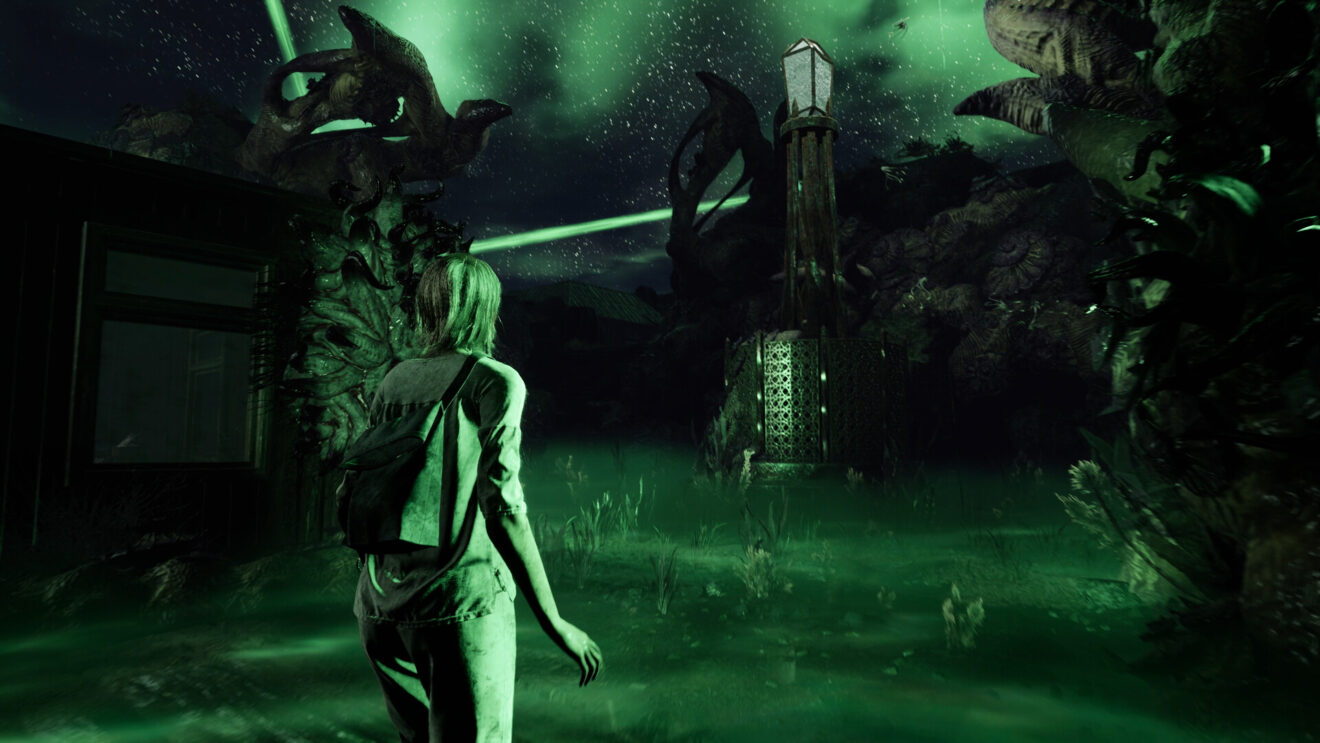 Over the coming days, Xbox owners can pick up third-person horror action-adventure The Chant, side-scrolling space shooter CounterAttack, and the latest entry in the Sword and Fairy RPG series.