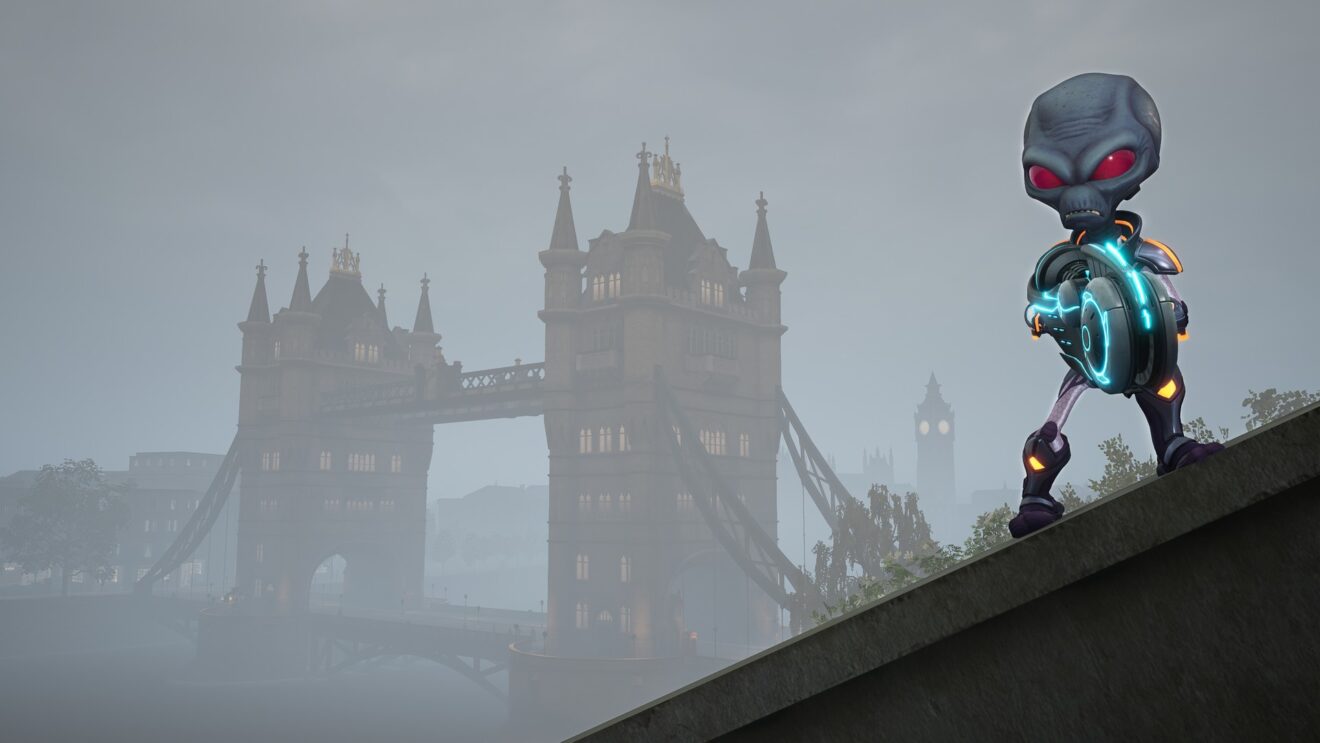 Microsoft has confirmed the full lineup of new titles coming to Xbox Series X/S and Xbox One over the next seven days.

This week sees the release of Black Forest Games’ remake of Destroy All Humans! 2. The Reprobed release features enhanced visuals, all of the Crypto skins from the first remake, and the option to change the flying saucer’s paint job.