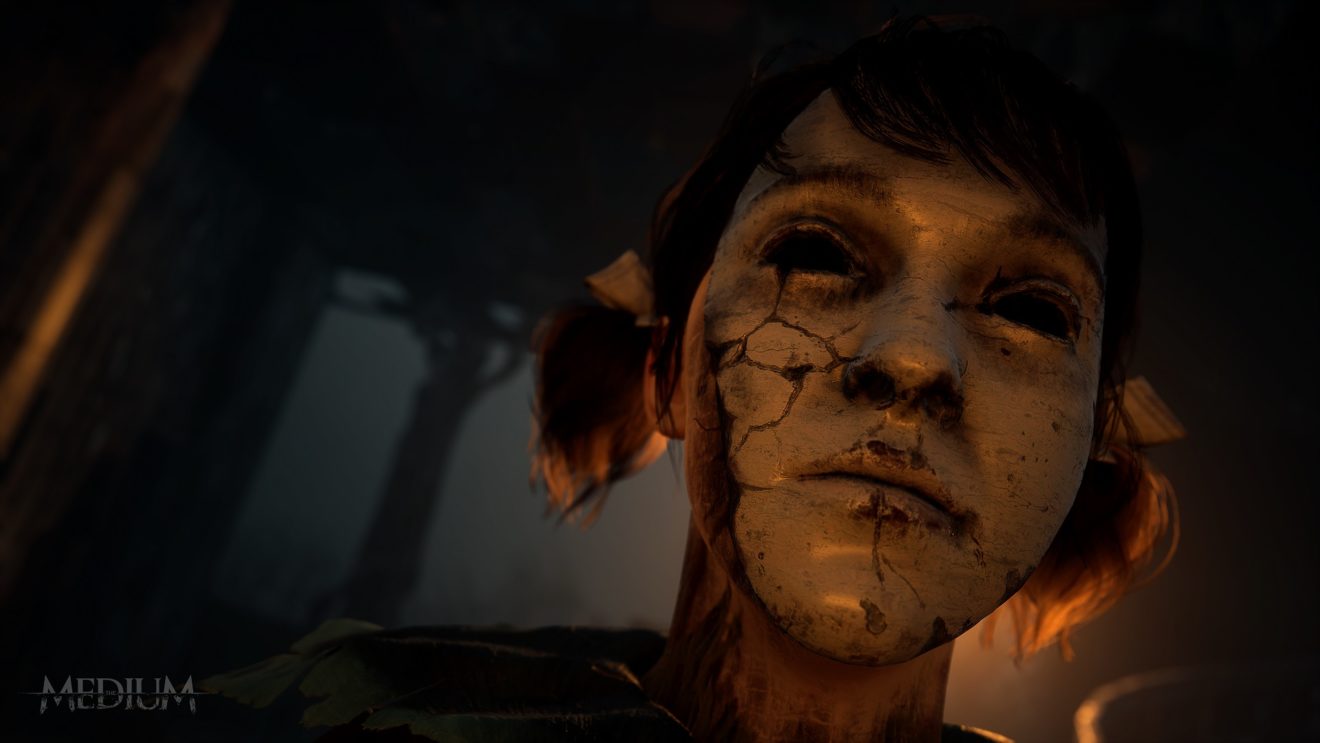 Microsoft has shared the full list of new titles arriving on Xbox Series X/S and Xbox One over the next seven days.

This week’s most anticipated title is Bloober Team’s physiological horror game The Medium. Players find themselves in the shoes of Marianne, a medium who decides to visit an abandoned hotel resort after being plagued by visions of a child’s murder. Players will have to use Marianne’s ability to travel between the real world and the spirit world to solve puzzles and uncover the truth.

Also arriving this week is the Yakuza Remastered Collection. The collection bundles together updated versions of Yakuza 3, Yakuza 4, and Yakuza 5. All three games feature restored content and updated localizations and run at 1080p/60fps.