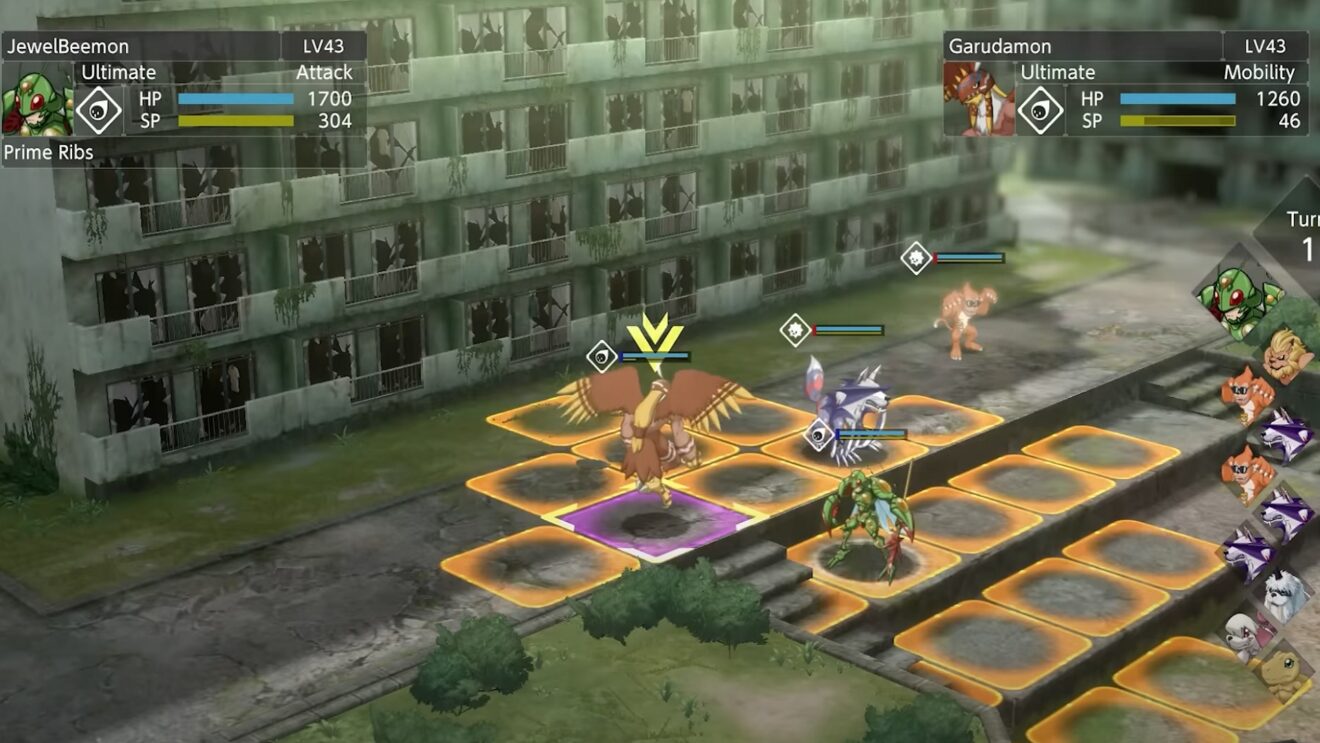 Microsoft has confirmed the full lineup of titles arriving on Xbox Series X/S and Xbox One over the coming days.

To start with, the long-awaited hybrid visual novel and tactical RPG Digimon Survive is finally launching this week. The game places players in the shoes of protagonist Takuma Momozuka after he and his friends find themselves lost in a mysterious world filled with dangerous monsters.