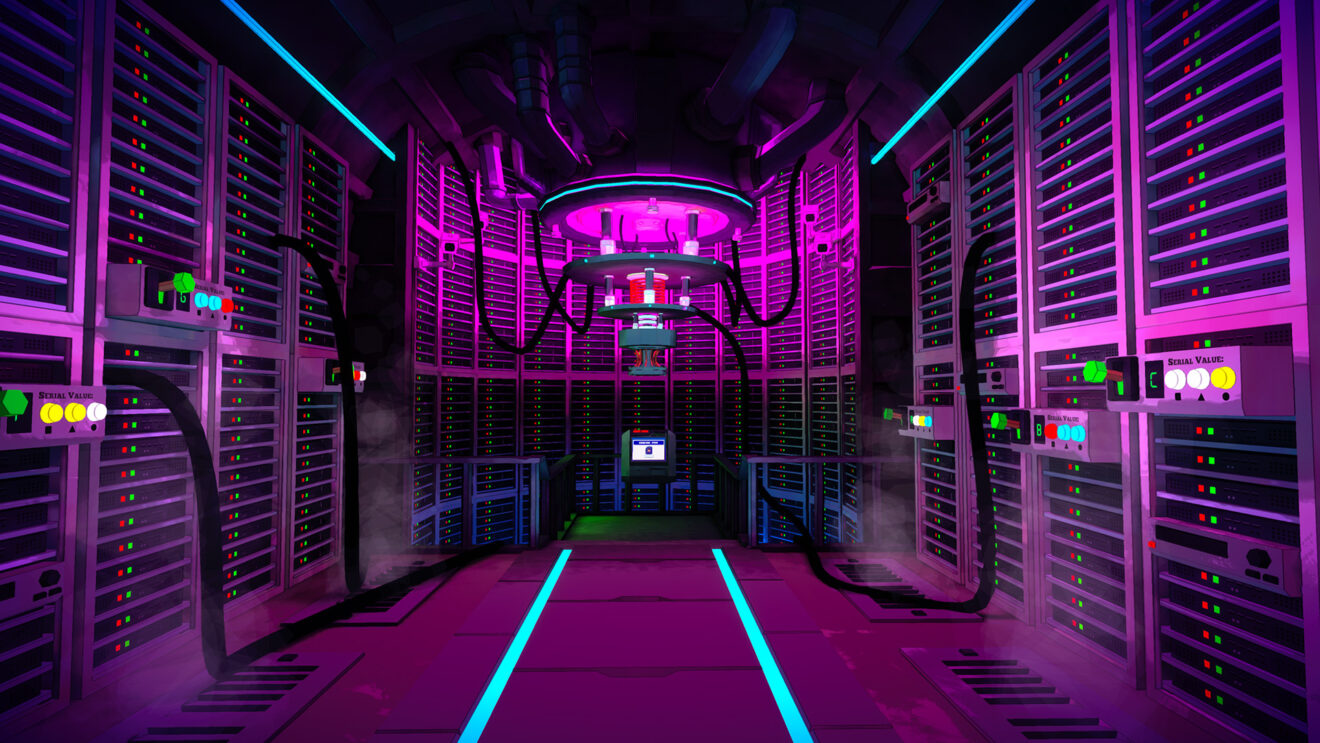 Starting things off is the arrival of Escape Academy. This escape room puzzle game features over a “dozen masterfully hand-crafted rooms” that have been “designed by experienced experts in the field of real-life escape rooms.” Escape Academy will be available through Game Pass from day one.