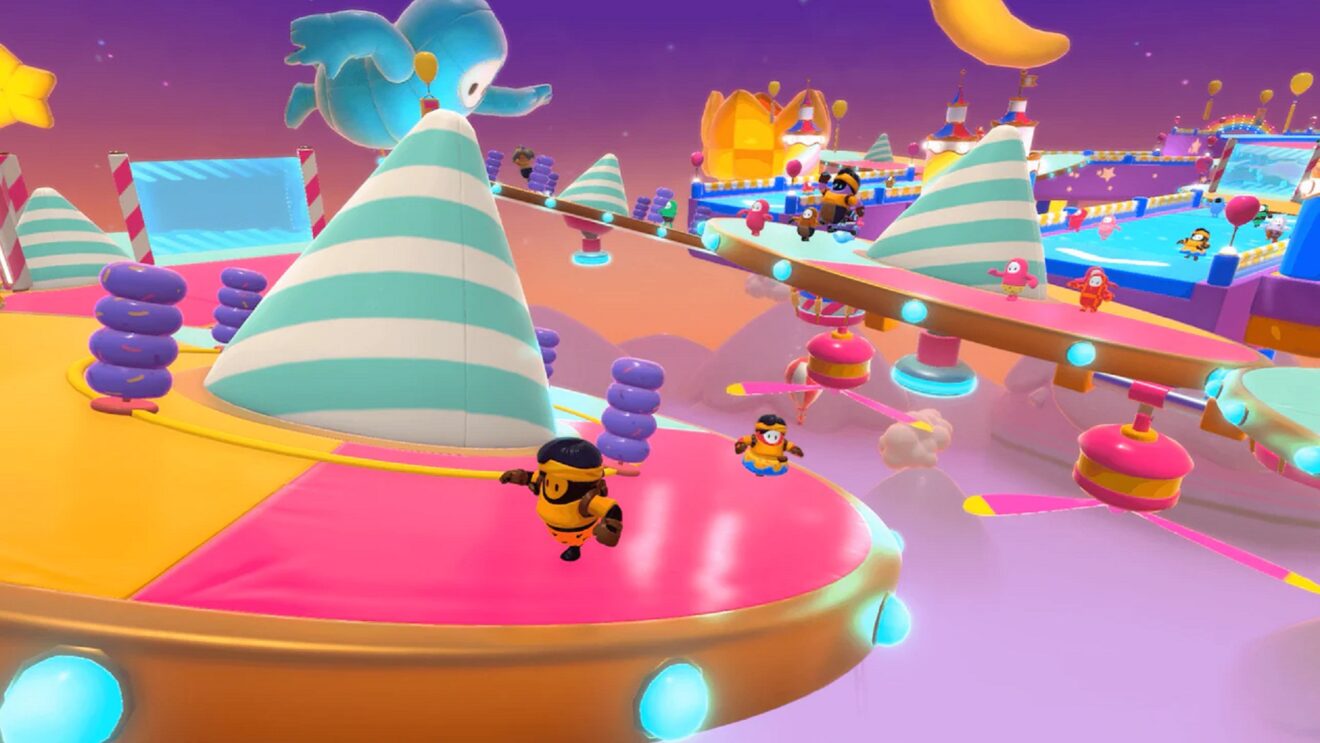 Microsoft has confirmed the full lineup of titles making their Xbox Series X/S and Xbox One debuts over the coming days.

This week sees the release of Mediatonic’s massively multiplayer party game Fall Guys. The Xbox release is accompanied by a switch to free-to-play and the start of Season 1, which includes new rounds, costumes, and more. 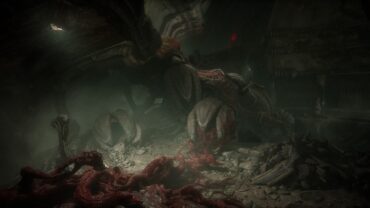 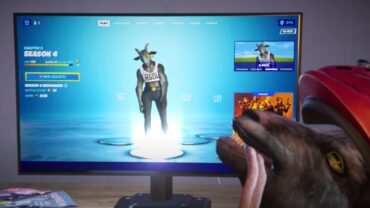