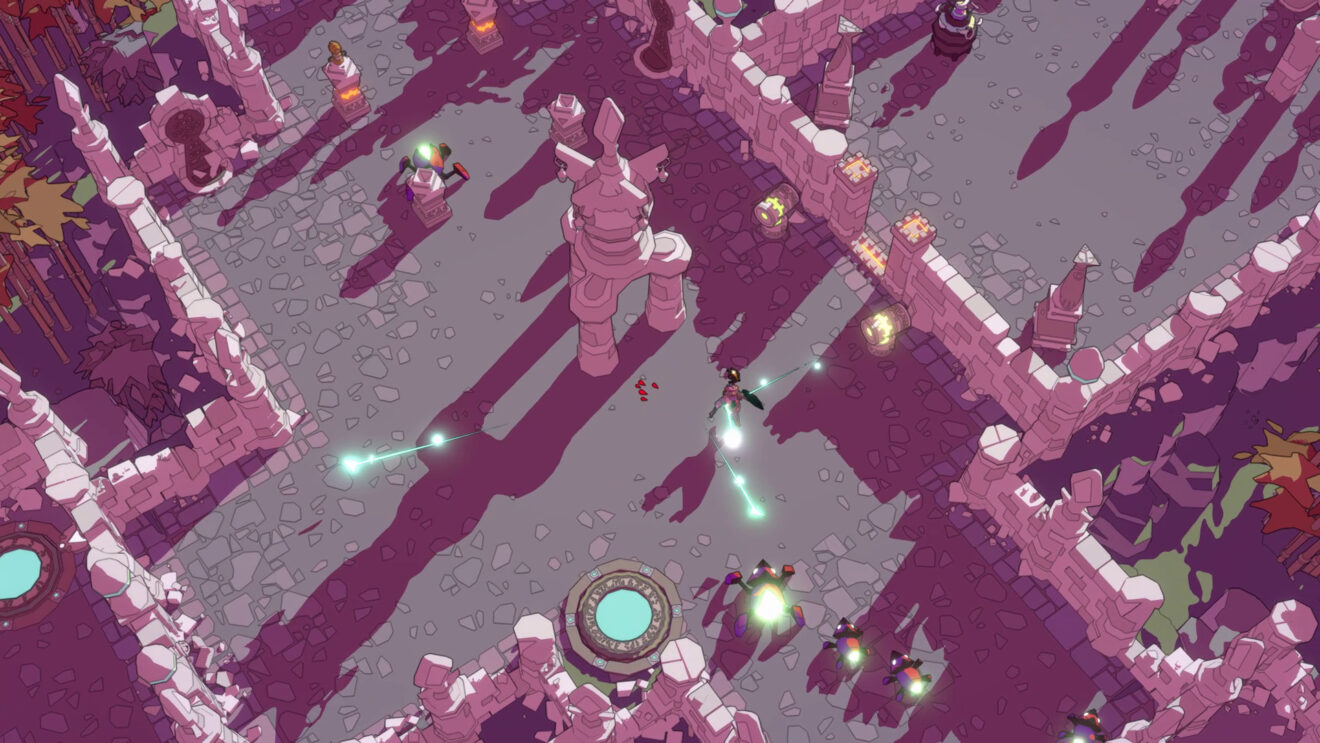 Starting things off is the arrival of the retro-inspired horror game Janitor Bleeds on June 1st. An old arcade machine called Janitor pulls players to play it and the only way to survive is to go deeper into the arcade and keep playing. However, the farther players go, the more the game starts to influence the real world.