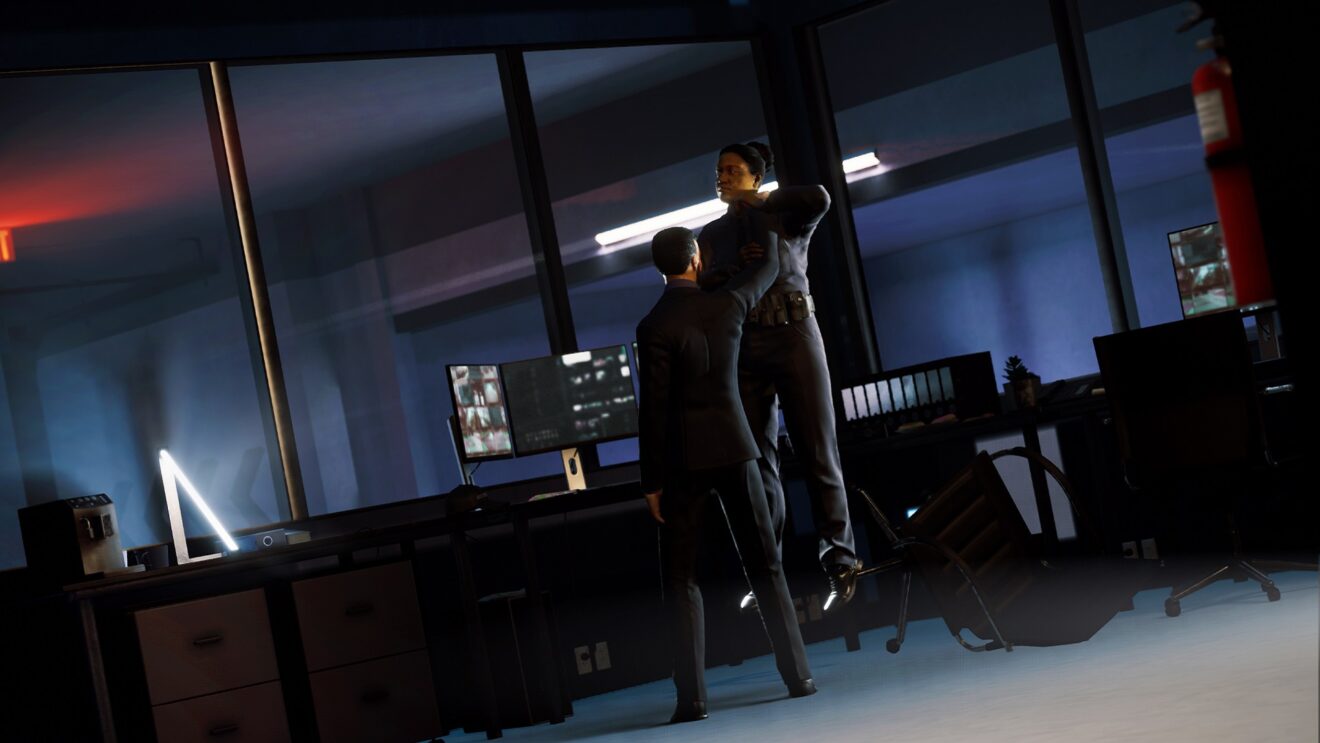 Microsoft has revealed the full list of new titles making their Xbox Series X/S and Xbox One debuts this week.

Starting things off is narrative RPG Vampire: The Masquerade – Swansong. The game is set in Boston following an attack on the Boston Camarilla, a secret society for vampires, and follows vampires Galeb Bazory, Emem Louis, and Leysha as they attempt to discover the identity of the attackers and the reason behind the attack.