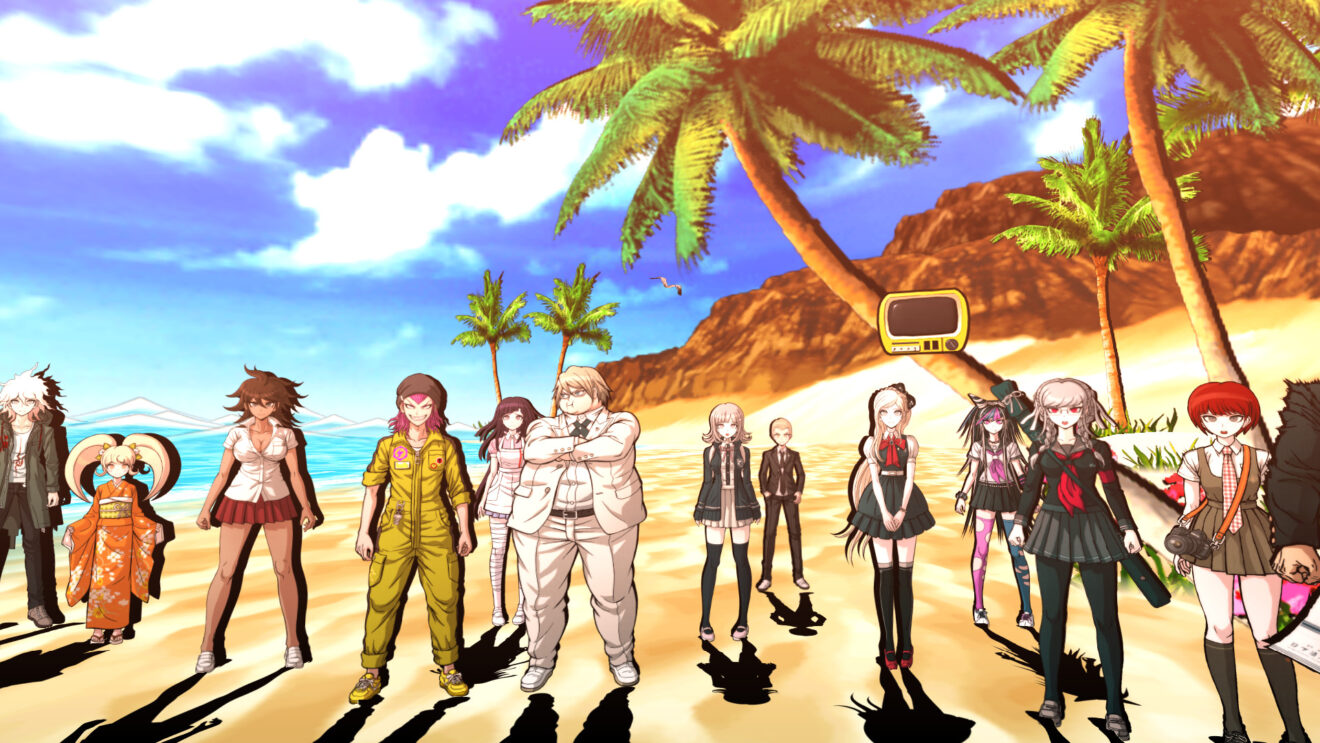 Microsoft has shared the full list of new titles coming to Xbox Series X/S and Xbox One this week.

To start with, Danganronpa 2: Goodbye Despair Anniversary Edition is making its debut on Xbox. A group of students from Hope’s Peak Academy has been brought to the uninhabited Jabberwock Island for a fun school trip. However, Monokuma returns to restart his murderous game and the only way to escape is to solve the mystery. The game will be available through Xbox and PC Game Pass from launch.

Also coming to Xbox this week are RPG Eiyuden Chronicle: Rising, the Final Cut version of This War of Mine, and multiplayer horror game Evil Dead: The Game.