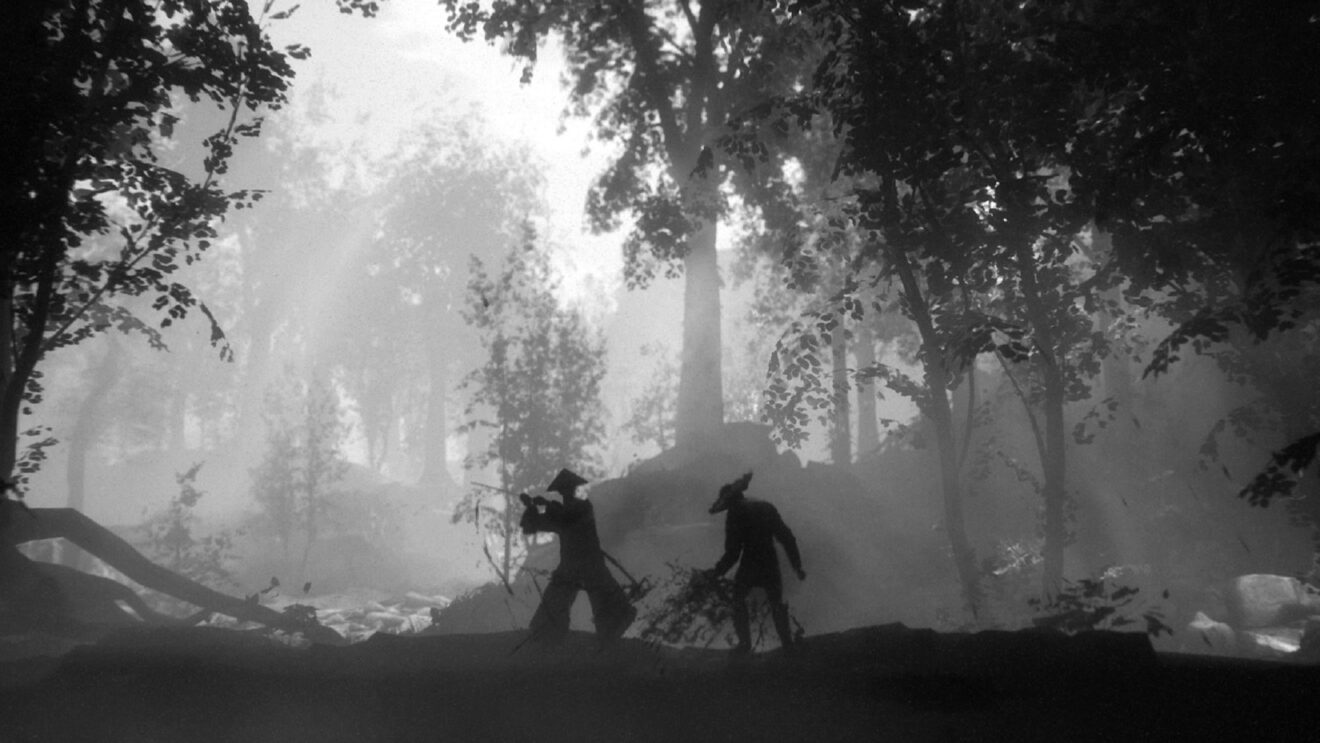 Microsoft has revealed the full list of games coming to Xbox Series X/S and Xbox One over the next seven days.

This week sees the arrival of Trek to Yomi, which will be available through Game Pass from day one. The game follows the story of the young swordsman Hiroki, who has sworn to protect his town and the people he loves against all threats.

Also available are Rifftrax: The Game, a multiplayer party game where players compete to make bad movies funny, and Citizen Sleeper, which is available through Game Pass at launch.

Check out the full list of upcoming games for this week below: