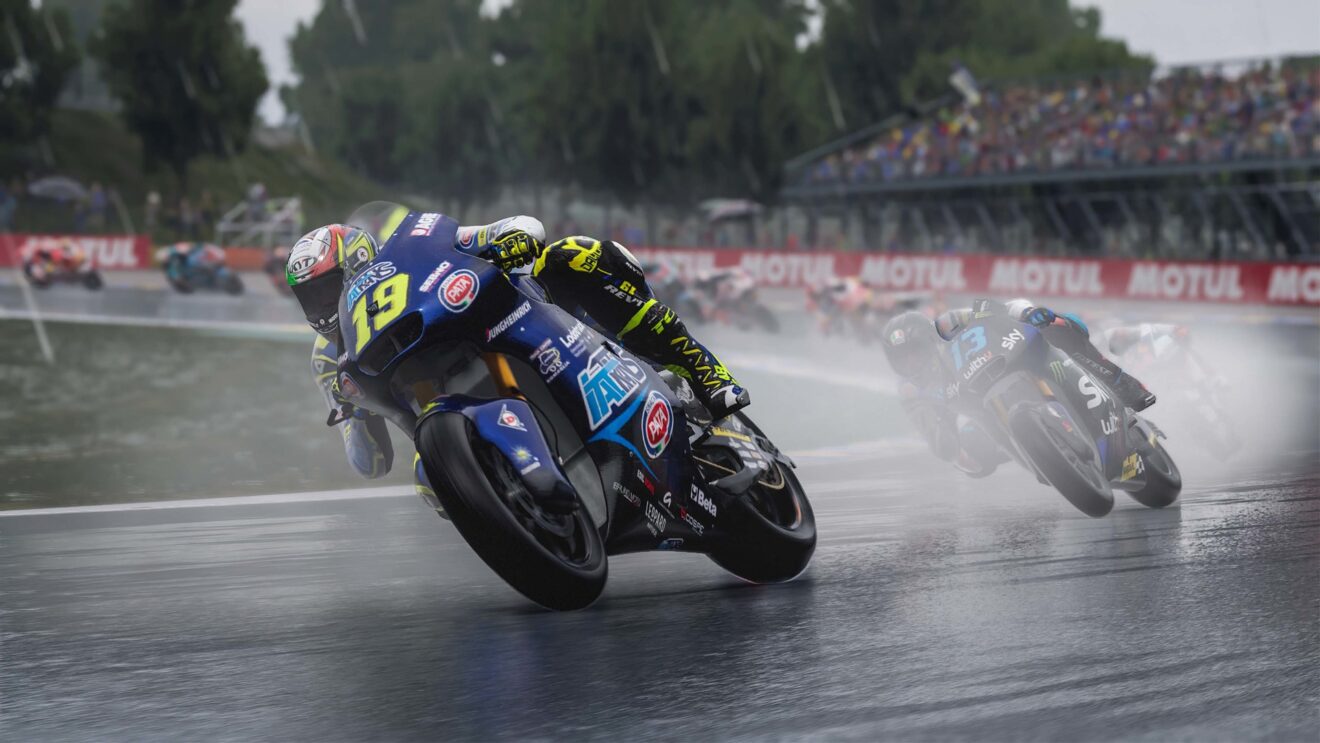 Microsoft has confirmed the full lineup of titles making their debut on Xbox Series X/S and Xbox One this week.

Starting things off is the latest entry in Milestone’s MotoGP series. MotoGP 22 features the new Nine (Season 2009) mode, in which players can relive the 2009 season through a documentary mixed with various challenges, as well as all of the riders and circuits from the current season.