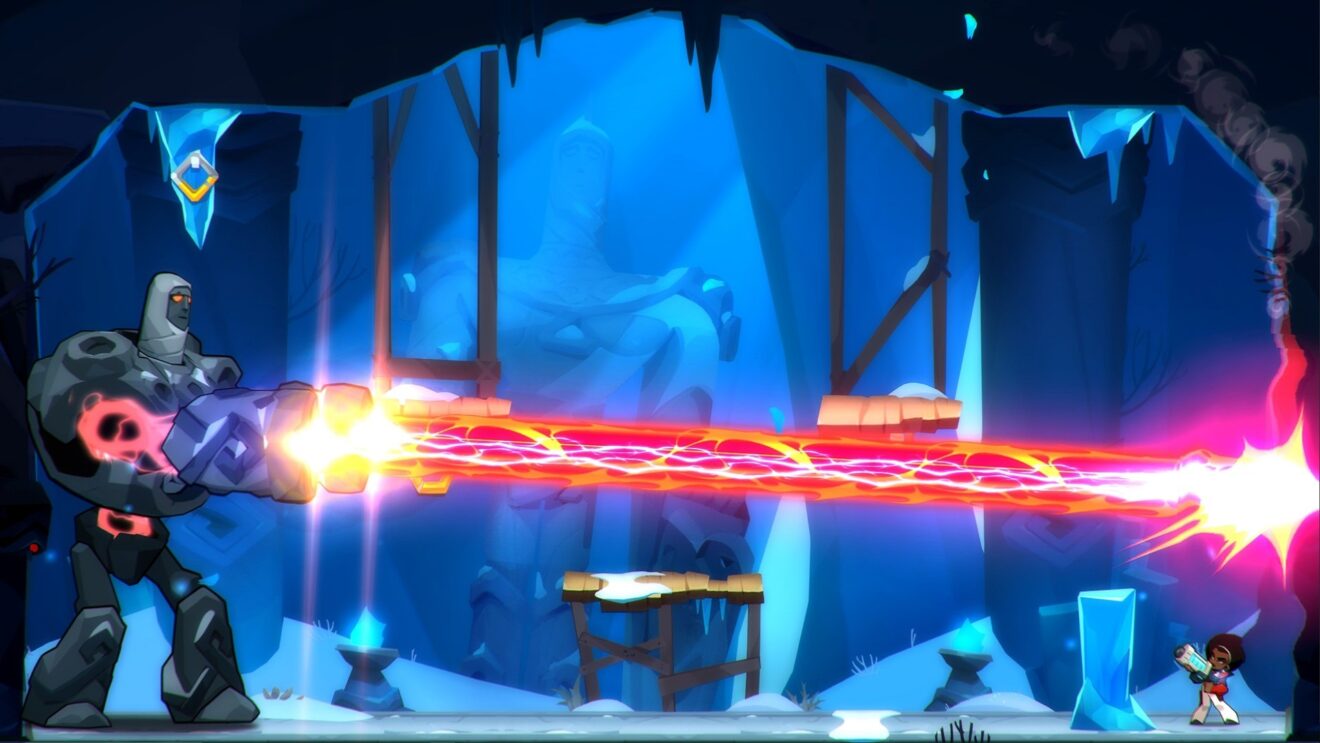 Microsoft has confirmed the full lineup of games arriving on Xbox Series X/S and Xbox One over the next seven days.

This week sees the arrival of 2D action-adventure game Blast Brigade vs. the Evil Legion of Dr. Cread. The game combines platformer gameplay with metroidvania exploration and requires players to assemble a team of superspies as they attempt to take down the evil Dr. Cread and his creations.