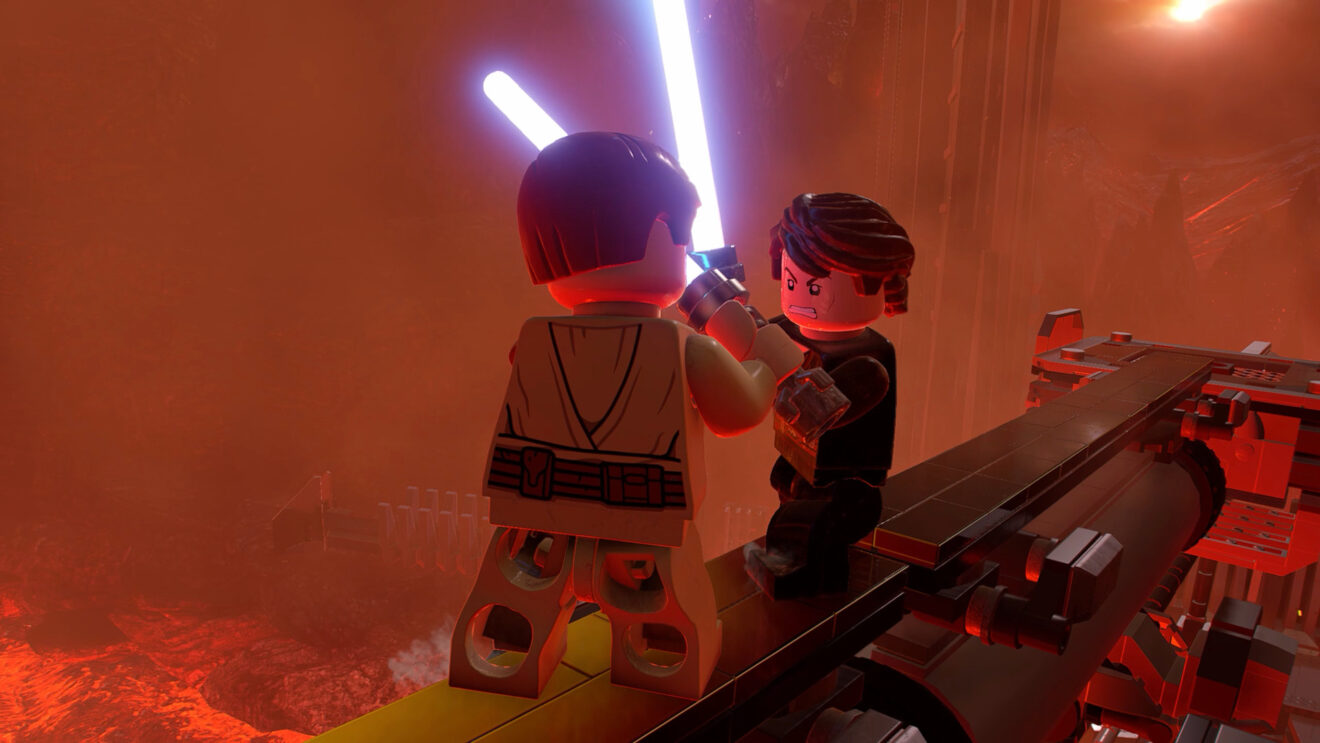 Microsoft has shared the full list of titles making their Xbox Series X/S and Xbox One debut over the coming days.

Starting things off this week is the long-awaited arrival of Lego Star Wars: The Skywalker Saga. This new collection allows players to explore all nine films and introduces a galaxy map, new more precise blaster controls, dog fights, and more exploration than previous Lego Star Wars titles. Players who preorder the game will receive access to the Trooper Pack, which contains new characters.

Also launching this week are The Radical Dreamers Edition remaster of RPG Chrono Cross and the full release of MLB The Show 22, which is available through Xbox Game Pass.