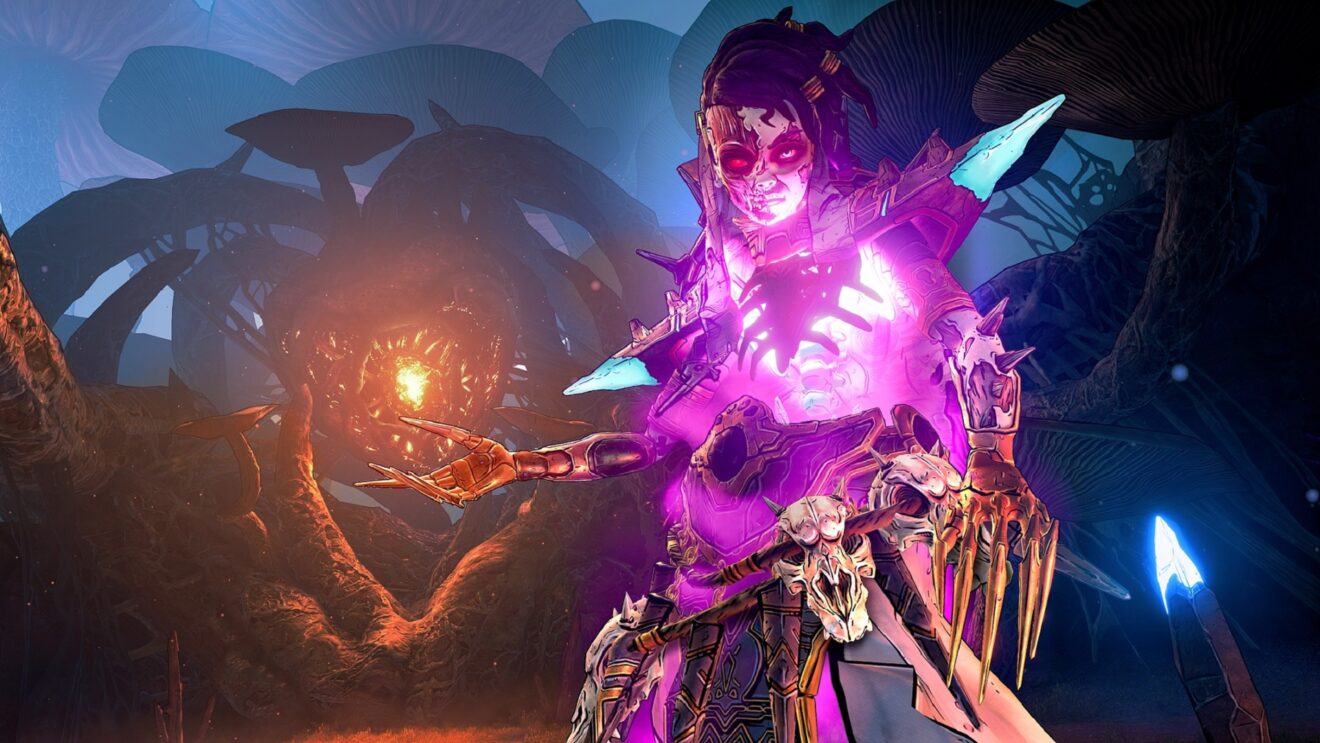 Microsoft has revealed the full lineup of new titles arriving on Xbox Series X/S and Xbox One over the coming days.

This week sees the arrival of Gearbox Software’s Tina Tina’s Wonderlands. The game places Tiny Tina from the Borderlands universe in the role of a dungeon master as she guides the player through loot-filled dungeons to take down the tyrannical Dragon Lord.

Also on the way are deck-building roguelike Tainted Grail: Conquest, Zero Escape: The Nonary Games, and A Memoir Blue.