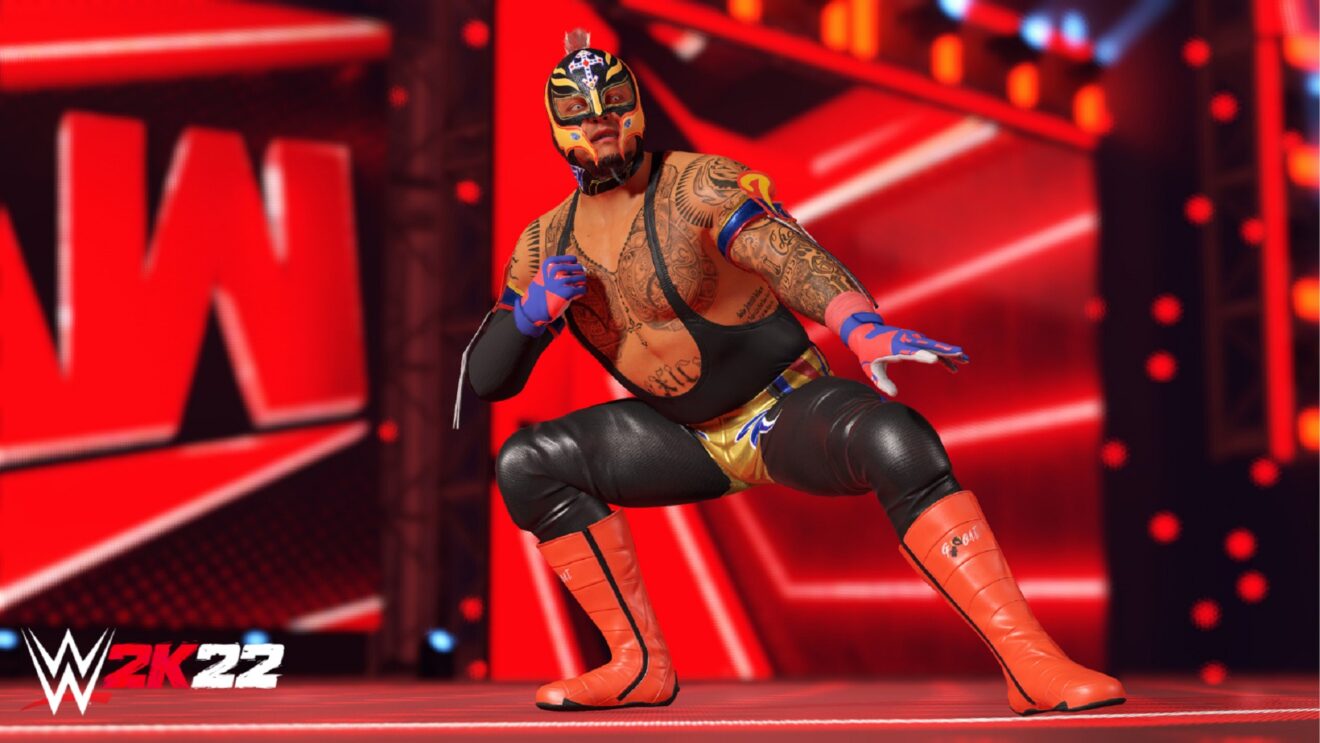 Microsoft has confirmed the full lineup of titles making their debuts on Xbox Series X/S and Xbox One this week.

Starting things off is WWE 2K22 from 2K and Visual Concepts. This latest entry in the series promises redesigned gameplay, visual upgrades, and a new control scheme. Players can also expect the return of MyRISE and Universe Mode, an upgraded Creation Suite, and the new MyGM and MyFaction modes. The Deluxe Edition grants three days of early access starting March 8th, with the official release date set for March 11th.