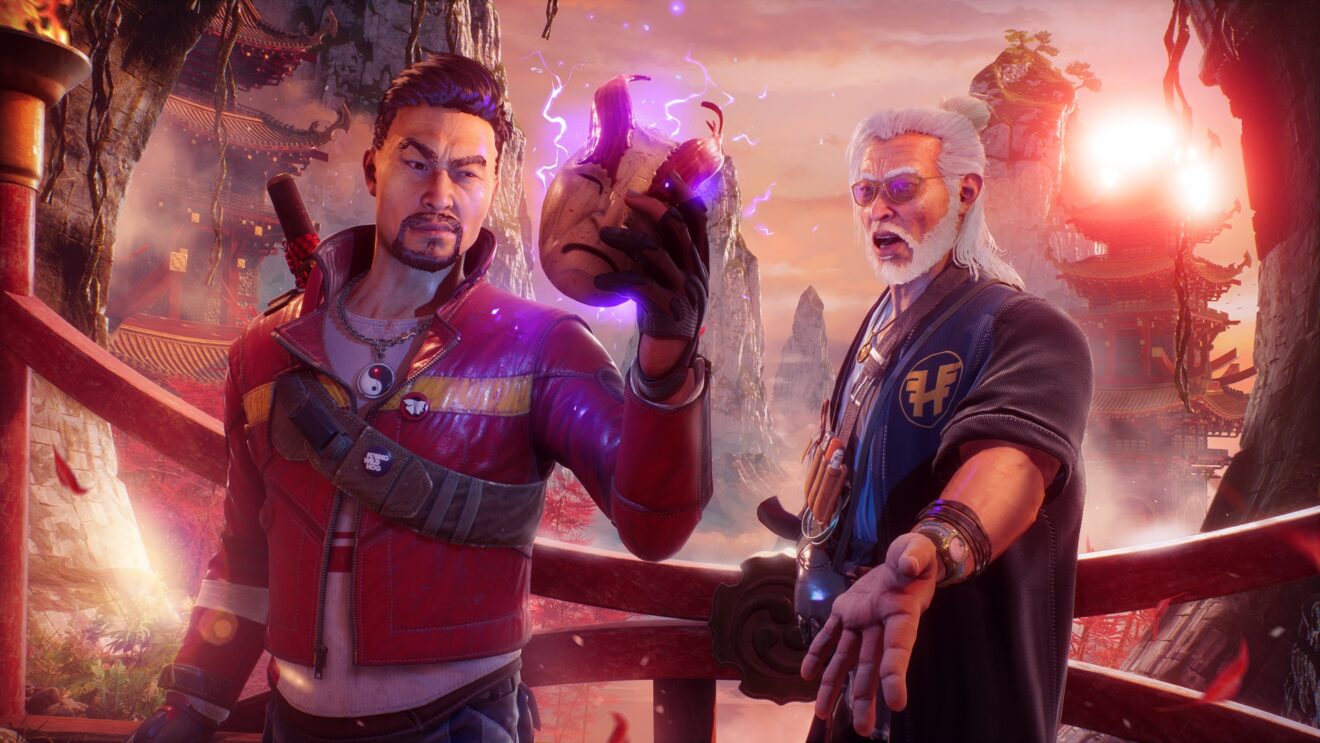 Microsoft has confirmed the full lineup of games making their debut on Xbox consoles over the coming days.

This week sees the arrival of Flying Wild Hog’s latest entry in the Shadow Warrior series. Shadow Warrior 3 follows the story of series protagonist Lo Wang and his former employer turned nemesis turned sidekick Orochi Zilla as they set out on a mission to recapture an ancient dragon they accidentally released. Players who preorder the game will get instant access to Shadow Warrior and Shadow Warrior 2.