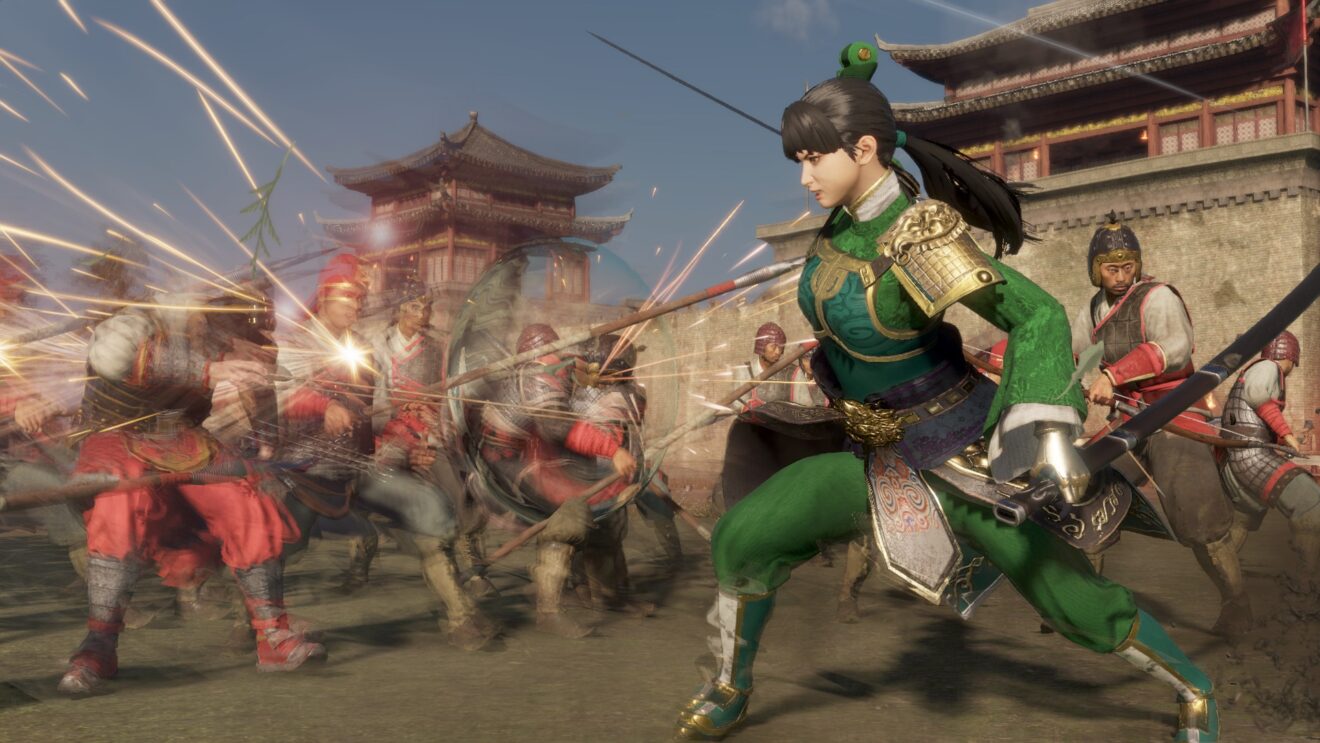 Microsoft has shared the full list of new titles heading to Xbox Series X/S and Xbox One this week.

Starting things off is the arrival of Dynasty Warriors 9 Empires. This latest entry in the Empires series features new Castle Sieges, a Politics System, and the ability to create custom officers and take them into battle.

Also on the way are The King of Fighters XV, first-person platformer From Heaven to Earth, racer Super Toys Cars Offroad, rhythm game Beat Souls, and Infernax, which is available today through Xbox Game Pass.