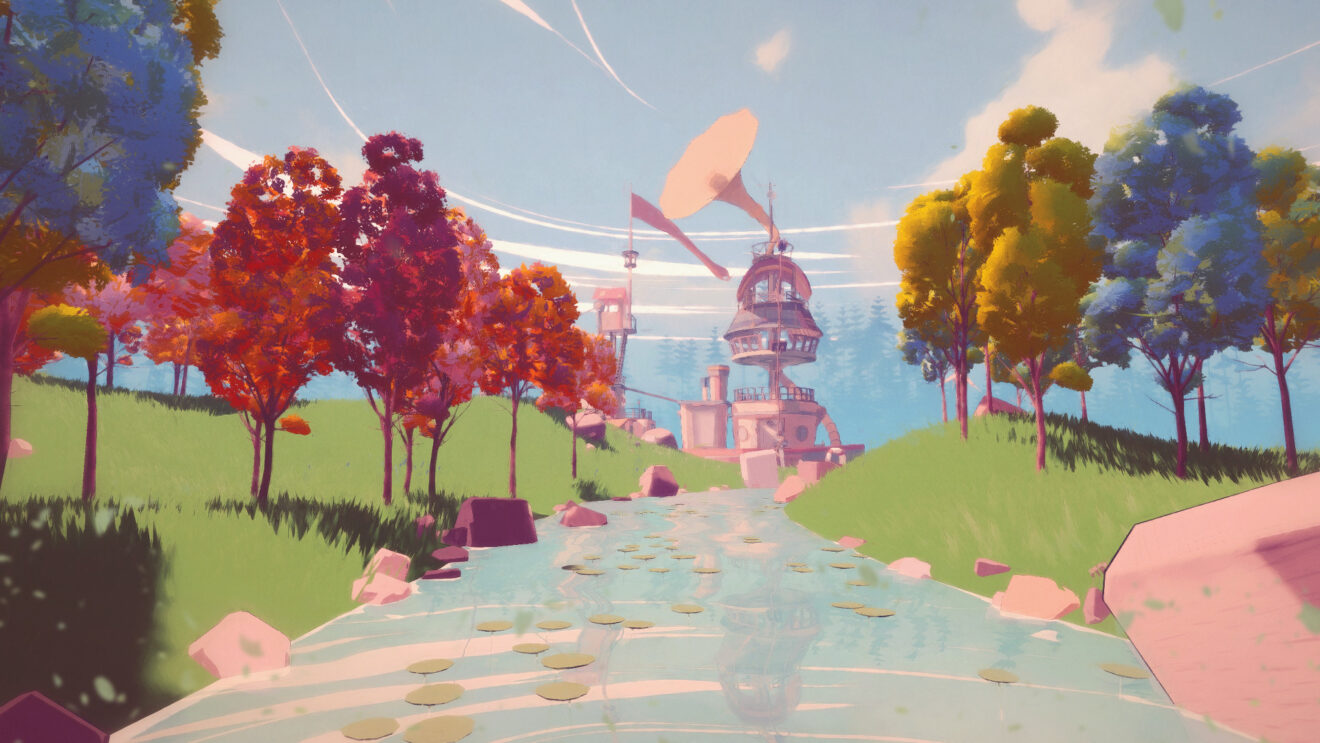 Microsoft has shared the full list of new titles coming to Xbox Series X/S and Xbox One over the next seven days.

This week sees the release of first-person puzzle game Summertime Madness, in which players must find a way to escape a painting after being trapped there by the devil. Also on the way is the S.W.A.N.: Chernobyl Unexplored, an FPS puzzle horror game set a few months after the Chernobyl Nuclear Plant disaster.

Other releases include puzzle game Active Neurons and Taiko no Tatsujin: The Drum Master, which will be available through Xbox Game Pass and PC Game Pass from launch.