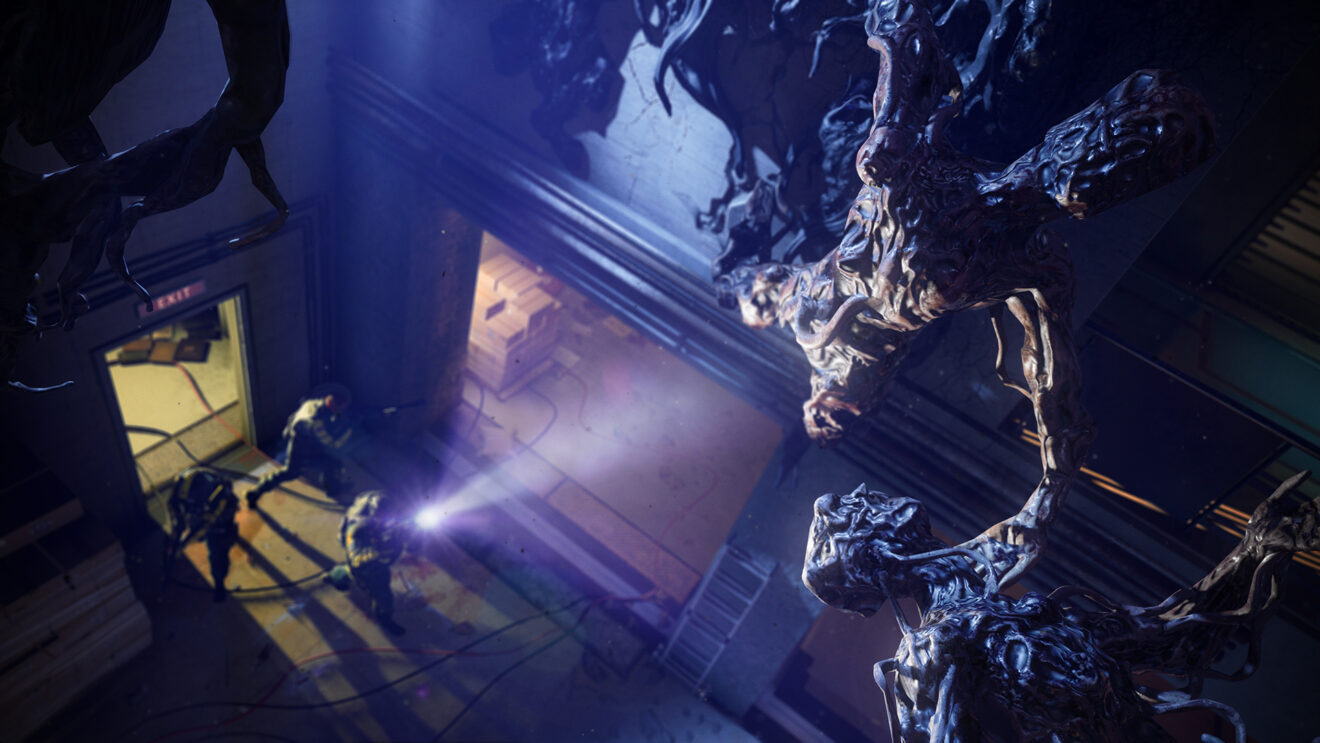 Microsoft has revealed the full lineup of new titles coming to Xbox Series X/S and Xbox One over the next week.

Starting things off is Ubisoft’s latest entry in the Rainbow Six series, Extraction. Rainbow Six Extraction is a co-op PvE shooter in which players take on the role of the Operators from Rainbow Six Siege as they battle against an alien threat known as the Archaens. The game will be available through Xbox Game Pass and PC Game Pass from launch.